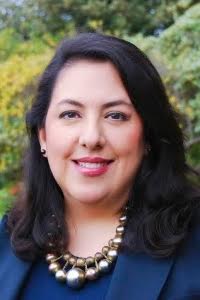 A former Trustee at the Franklin-McKinley School District, Maya now represents District 7 on the San José City Council.  Most recently, she launched and directed All The Way Home, a campaign to end veteran homelessness in Santa Clara County.  Her nonprofit background includes roles at United Way Silicon Valley, the American Red Cross and at the Second Harvest Food Bank. Her government experience includes several years working for Congresswoman Lofgren and Chief of Staff at the City of San Jose. She is a co-founder of Veterans Voices of Santa Clara County, a veteran advocacy group, and co-founder of Operation: Care & Comfort, a military and veteran support organization. She earned her BA from Mills College and an MPA from San José State University.

Joseph Kopser is a technology entrepreneur and expert in transportation, smart cities, urban mobility, energy, national security issues as well as an Army combat veteran. As a professional, he is President of Grayline where he works to bring together experts, data, and solutions to help companies and public institutions manage disruptive change. Prior to co-founding Grayline, Joseph co-founded and served as CEO of RideScout, a Texas-based technology company that set out to organize all the world’s transportation. In 2014, Mercedes-Benz acquired RideScout. Joseph also served in the U.S. Army for 20 years earning the Combat Action Badge, Army Ranger Tab and Bronze Star and is a graduate of West Point with a BS in Aerospace Engineering and also received a Masters from the Harvard Kennedy School in 2002. In 2013, he was recognized as a White House Champion of Change for his efforts in Energy and Transportation. In 2014, his company won the U.S. Department of Transportation Data Innovation Award. In 2018, Joseph ran for Congress in a race that attracted more voters than any of the 36 districts in Texas. Losing by less than 3 points in a heavily gerrymandered district, Joseph demonstrated that voters want civility and problem solvers in Congress. In his free time, he works closely with The Bunker, an organization dedicated to supporting veteran entrepreneurs. In 2017, he co-authored the book, Catalyst, which he recommends you check out on Amazon. Finally, he lives in Austin with his wife and is extremely proud of three adult daughters. 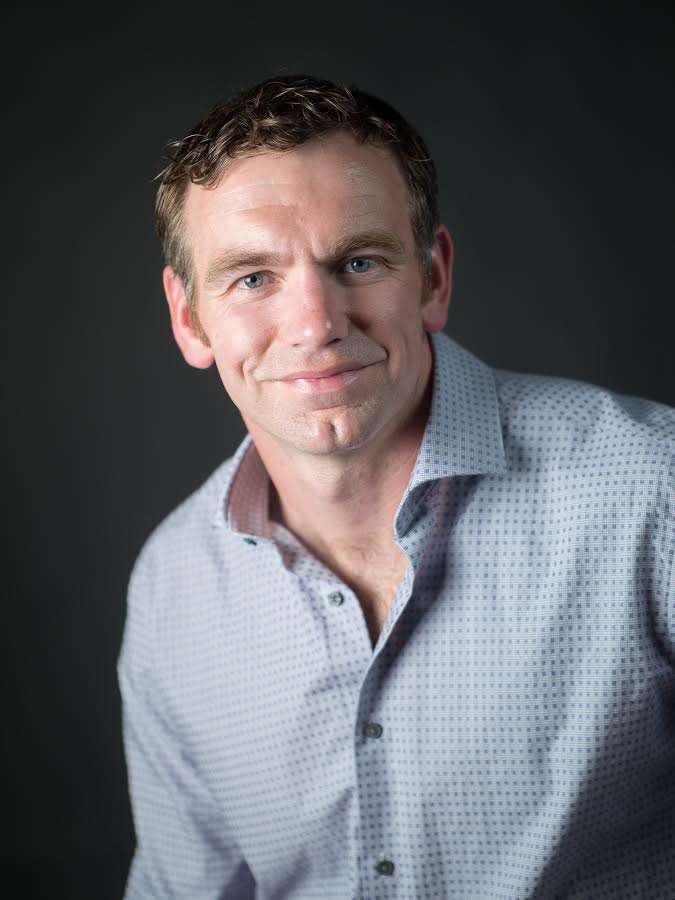 Joshua Mantz, Veteran and Author of Beauty of a Darker Soul

Josh Mantz, a former Major in the United States Army, is a professional speaker, best- selling author, and the CEO of Asymmetric Mind, LLC; a leadership training and consulting company. Stemming from a foundation at West Point, the nation's premiere leadership institute, Josh led units in counterinsurgency environments in Baghdad, repaired fractured medical units, and built leadership development programs and engagement platforms for Fortune 500 companies in the private sector. His teachings stem from direct experience in some of the world’s most adverse environments, including his ability to overcome a fatal gunshot wound in 2007 after being shot and killed by an enemy sniper on the streets of Baghdad; only to be miraculously revived after his heart stopped for a full 15-minutes. His #1 best-selling book, The Beauty of a Darker Soul, carries a universal message about psychological trauma, empowering people to overcome their most challenging experiences and lead themselves. With expertise in leadership strategies, employee engagement, and psychological adversity, Josh has synthesized messages that change our past constructs of the world, opening people up to creativity, innovation, and optimal performance across all domains of life. He’s delivered hundreds of talks and has been featured on CNN, Fox News, the Oprah Winfrey Network, and TEDx. Josh currently resides in San Jose, California, and is pursuing a Ph.D. in consciousness studies at the California Institute of Integral Studies.