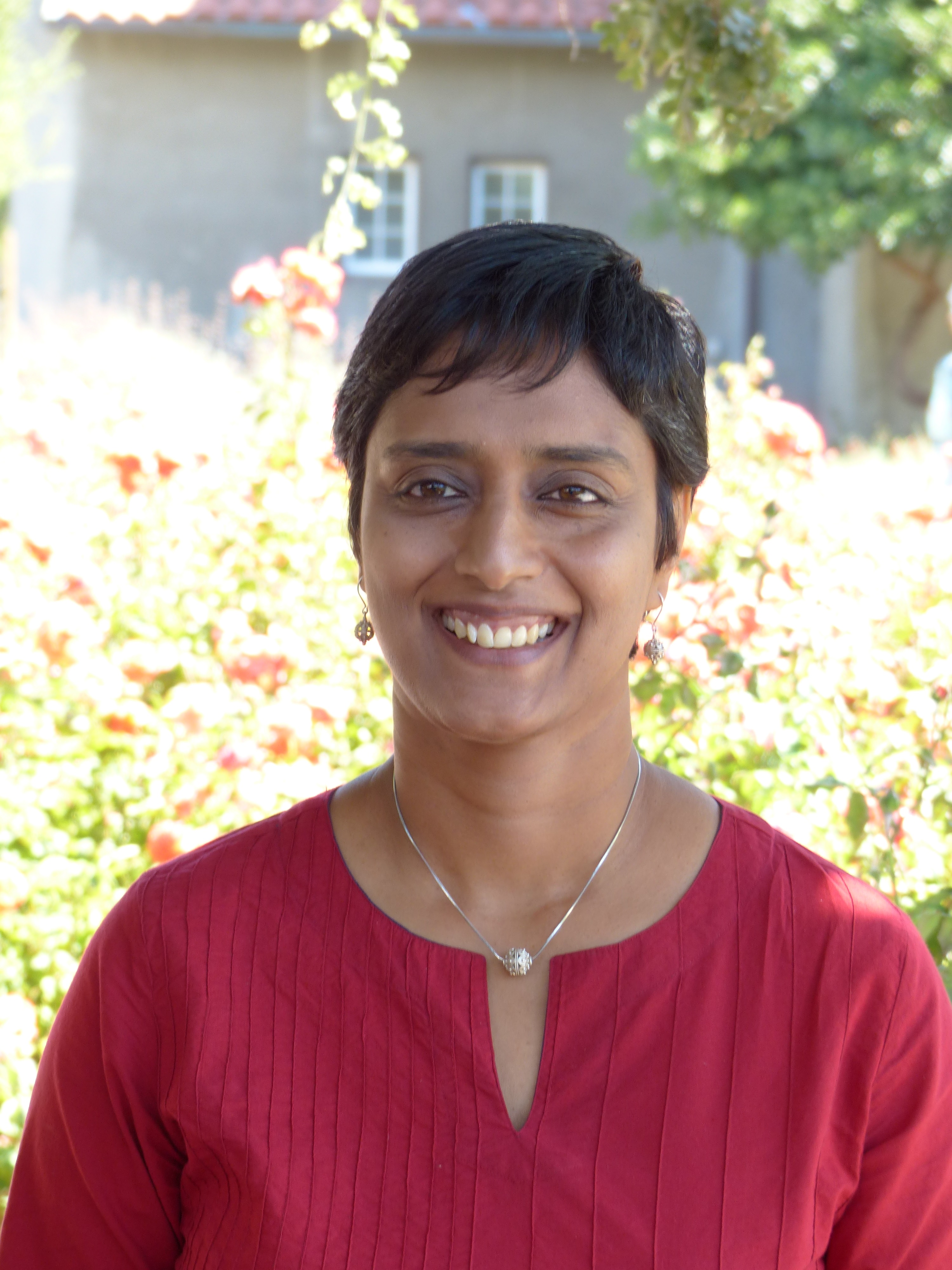 Dr. Karthika Sasikumar earned her Ph.D. from the Government Department at Cornell University in 2006. Her dissertation explores the interaction between India and the international nuclear nonproliferation order. Since then, her research has focused on the emerging global counter-terrorism regime.