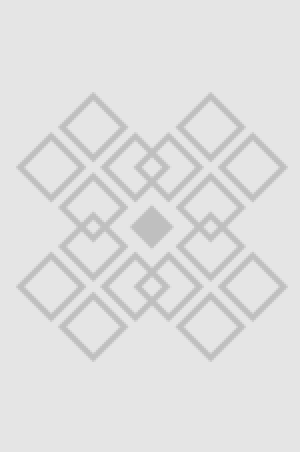 Joseph Rodriguez has been drawn to the spread of knowledge, consistently taking positions that required him to intake complex, detailed information and distribute it effectively to a wide range of learners. From OSHA regulations to the aerodynamic forces experienced by amateur model rockets, he has been instructing for the last 14 years in various capacities. Joseph began his academic career after the housing crash in 2008, first starting at West Valley Community College where he earned associates degrees in Mathematics, Physics, Liberal Arts, and Engineering. Transferring to San Jose State University, he was accepted into the Aerospace Engineering Department where he earned a BSAE in Spring of 2017. He then enrolled in the Masters program at SJSU where he then became a faculty member, teaching AE166-Rocketry to undergraduate students in the spring of 2018. Now in his final year, Joseph's MSAE project is focused on Engineering Education through demonstrations and he is researching human-in-the-loop autonomous vehicles for SAE (Society of Automotive Engineers).