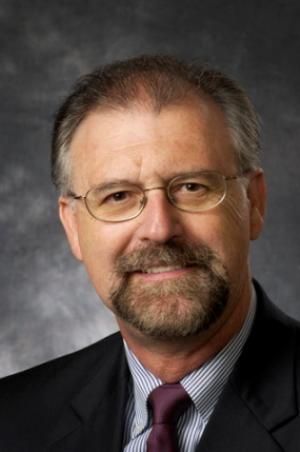 Between 1983 and 2012 he was with Lockheed Martin Space Systems Company, most recently as a Manager of the Aerodynamics, Fluid Mechanics and Performance group in the Engineering Department.  His prior assignments include a Manager of the Design Guidance group, and a Space Technology Project Engineer on the NASA Space Station program, responsible for all thermal, structural, mass properties and chemical contamination design analyses under the Lockheed Martin WP-01 contract. He was a Mission Operations lead engineer during the launch and deployment of two communication satellites under contract to the U.S. Air Force. He was a member of the management team overseeing the merger of Lockheed and Martin Marietta Corporations’ spacecraft lines of business during the mid-1990s. In the late 1990s and early 2000s, Mr. Djordjevich helped develop a comprehensive set of engineering processes covering all aspects of the space business at Lockheed Martin. He was a recipient of multiple program and individual awards and recognitions, and a patent disclosure award for cryogenic freezing of biological tissue on the International Space Station.

Prior to coming to Lockheed Martin, Mr. Djordjevic worked for Rockwell International’s Rocketdyne Division in Canoga Park, CA, where he designed the data instrumentation system for the Solar One power plant in Barstow, California, and at Aerojet Liquid Rocket Company in Sacramento, CA, where he worked on the re-design of the Space Shuttle’s Orbital Maneuvering System engines.

Mr. Djordjevic is also adjunct faculty in the Mechanical Engineering Department at Santa Clara University (since 2010), and Associate Faculty in Engineering at West Valley College in Saratoga, CA, (since 1991).

Mr. Djordjevich graduated from UCLA School of Engineering and Applied Sciences with a BS (1976) and MS (1978) in Engineering, and in 1982 passed the PhD qualification exam also at UCLA.