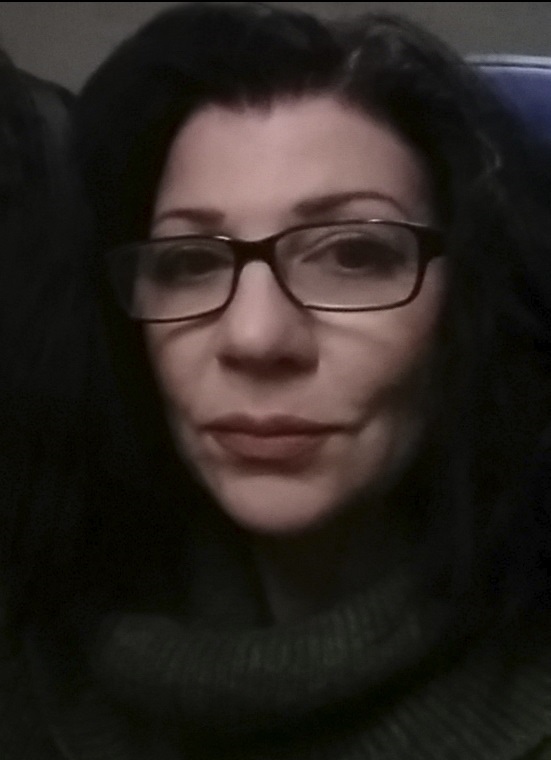 Valerie Mendoza is a multimedia artist, writer and educator. Her work incorporates strategies common to the realm of science. Research for her video series, Consumption, took her to Spain and France in 2001, where she collected site-specific video footage. In 2002, she began work on her multi-media installation, Artifact, and traveled to Belgium where she worked as part of an archeological team focused on the search for Neanderthal belongings and remains. In summer of 2003, Mendoza continued her work with a return to France to document Cro-Magnon cave art throughout the Dordogne and Greater Pyrénées regions, including Lascaux II, Grotte de Villars, Grotte de Rouffignac, Tautavel, and Grotte de Niaux.

For the past 10 years, she has used her work to investigate the interaction between history, memory, culture and language. Her interest lies in exploring how the influences of heredity, upbringing, social events, media and cultural constructs (such as science, religion, law and medicine), affect personal memory, guiding not only the decisions one makes, but how one’s history is framed after the fact. Using imagery, objects, audio information and various forms of narrative, her work creates a cross-disciplinary dialogue between disparate forms of information, offering both scientific and irrational explanations for natural and unnatural phenomena.