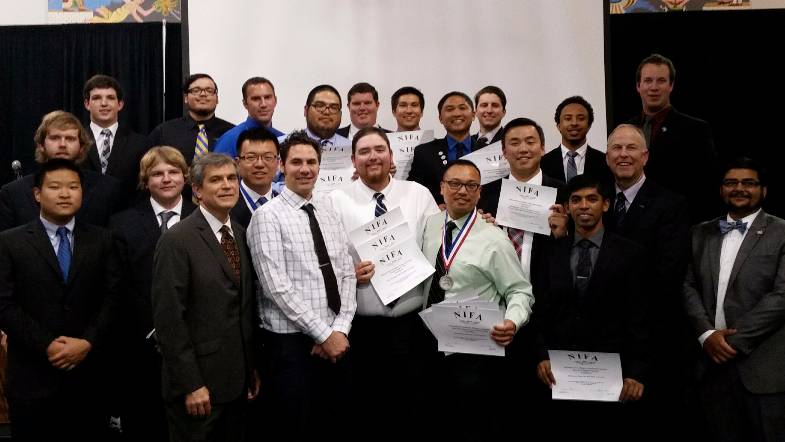 In November 2016, the SJSU Precision Flight Team and Aviation Program hosted the Regional Competition for the National Intercollegiate Flying Association. Seven teams from across the western US represented their respective universities in a week-long competition that tested competitors in both flight and ground-oriented events. Each event focuses on a different aspect of aviation and the competition culminates with a banquet to celebrate the accomplishments of all throughout the week. This year the SJSU Precision Flight Team took second place behind Embry-Riddle and secured a spot to move on to the national competition in May 2017.