SJSU Home>Aviation and Technology>News>News 2014>Precision Flight Team Wins Big at Regionals, Now on to Nationals in May

Precision Flight Team Wins Big at Regionals, Now on to Nationals in May 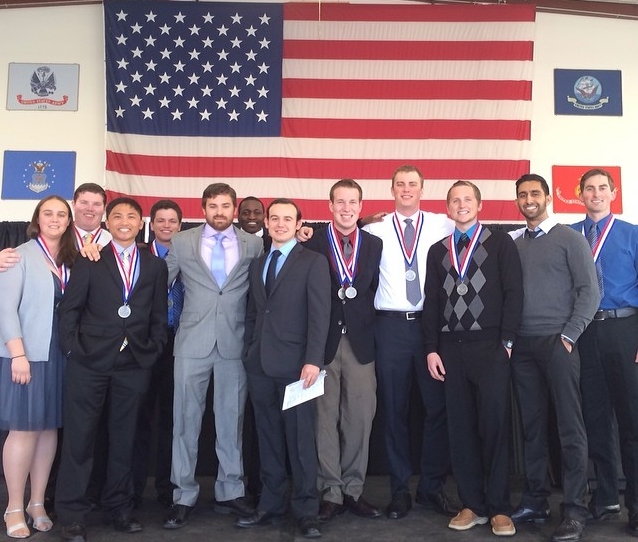 San José State University's 14-member (12 students, 2 alumni) Precision Flight team is flying high after winning second place in the National Intercollegiate Flying Association (NIFA) Region 2 Competition at Prescott, Ariz., last month. This big win sends them to the nationals in May, held at The Ohio State University - where for the first time in four years - they will compete with the brightest and best colleges in NIFA. These dedicated Spartans in the Department of Aviation and Technology are carrying on a long tradition of excellence at SJSU going back to the glory days of the 70s.

"Ours is the only comprehensive four-year aviation degree program in the entire state," says Seth Bates, chair of aviation and technology. "The SJSU Precision Flight Team has competed in both regional and national competitions for many years, and has a proud heritage of wins. The team has had to work very hard for this achievement, both in developing their knowledge and skills as a team and in drumming up support from industry. We're very proud of their initiative and achievements." NIFA, the only collegiate flight competition in the United States, consists of 11 regions throughout the country, which includes more than 100 schools. In Region 2, SJSU competed against Embry-Riddle Aeronautical University, which has taken first place 28 consecutive years, Mt. San Antonia College, San Diego Christian College and Cypress College.

Zach Hinton, captain of the team, compares going to NIFA to winning the college football season and qualifying for a prestigious bowl game. "Making the nationals is what everyone strives for each year - only two or three schools from each region achieves that goal," Hinton says.

"It feels amazing to have finally made it to nationals. The team is very proud and excited to have this opportunity, and to see all our hard work this season finally pay off," says Hinton. "My motivation as captain from the beginning was to reach this goal, and the team really worked hard to make it reality. For me, it will be like winning an Oscar if we win at nationals."

They've got what it takes

Preparing for competition is particularly challenging for these Spartans because, unlike many other schools, they are not getting academic credit for participating on the team. During a typical week throughout the semester, they have to put in a minimum of 10 hours, which can easily increase to 15-20 hours a week the last month prior to competition. An additional challenge: team members must raise their own funds to cover costs for flight time and competitions.

Says alumnus Robert Bowen, "Many of the other teams we compete against have everything paid for by their flight schools, so the fact that we have to fund our own flight costs, which are very expensive, shows our dedication and passion for aviation. We really want to be here regardless of the cost. We're looking forward to Ohio and representingSJSU across the nation." 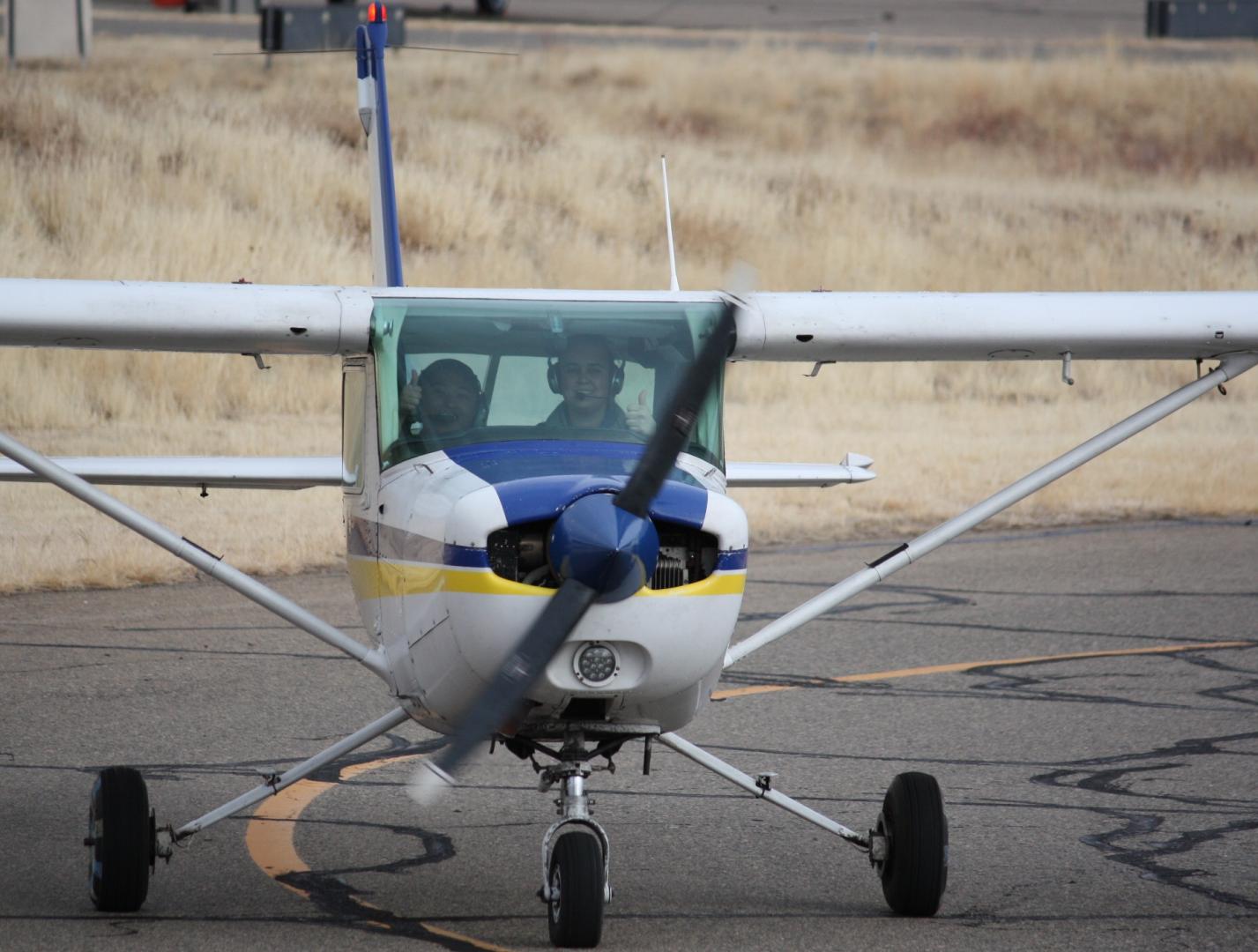 NIFA releases a digital copy of the rule book prior to competition, which guides the team in its training. Team practices are separated into two portions: ground, in which the whole team meets twice a week at SJSU for simulator practice or written tests that do not include flying; and flight, during which pilots meet at Reid-Hillview Airport once a week for flight training. There will be about 10 competitive events at the upcoming nationals, from written tests to simulator scenario challenges to flight prowess.

"I'm very proud of what we've accomplished," comments Co-Captain Jamison Marino, aviation senior, with two years on the team. "I attribute our recent success to the determination and dedication of our members and leadership of our captain, Zach Hinton. Of the existing team, only one member has ever been to nationals."

Chloe Raymer, aviation operations junior who transferred from San Diego Miramar College last fall, already has a certificate as a private pilot to her credit. She's also the only female on the team. "I feel honored to represent the SJSUAviation program and contribute to the Precision Flight Team," Raymer says. "We're ecstatic over our regional victory and the opportunity to excel in our pilot skills as we prepare for nationals."

Whether the Precision Flight Team wins at nationals or not, the entire crew agrees it will be well worth the effort. Says Hinton, "I've grown a lot as a pilot, scholar, and socially on the team. The friendships with the flight team, the camaraderie and the networking opportunities, are immensely valuable.

"We're committed to working hard and always bettering ourselves because we want to be professional pilots or work in the aviation field," adds Hinton. "We're career-building, doing what it takes to become successful professionals. It's a labor of love."