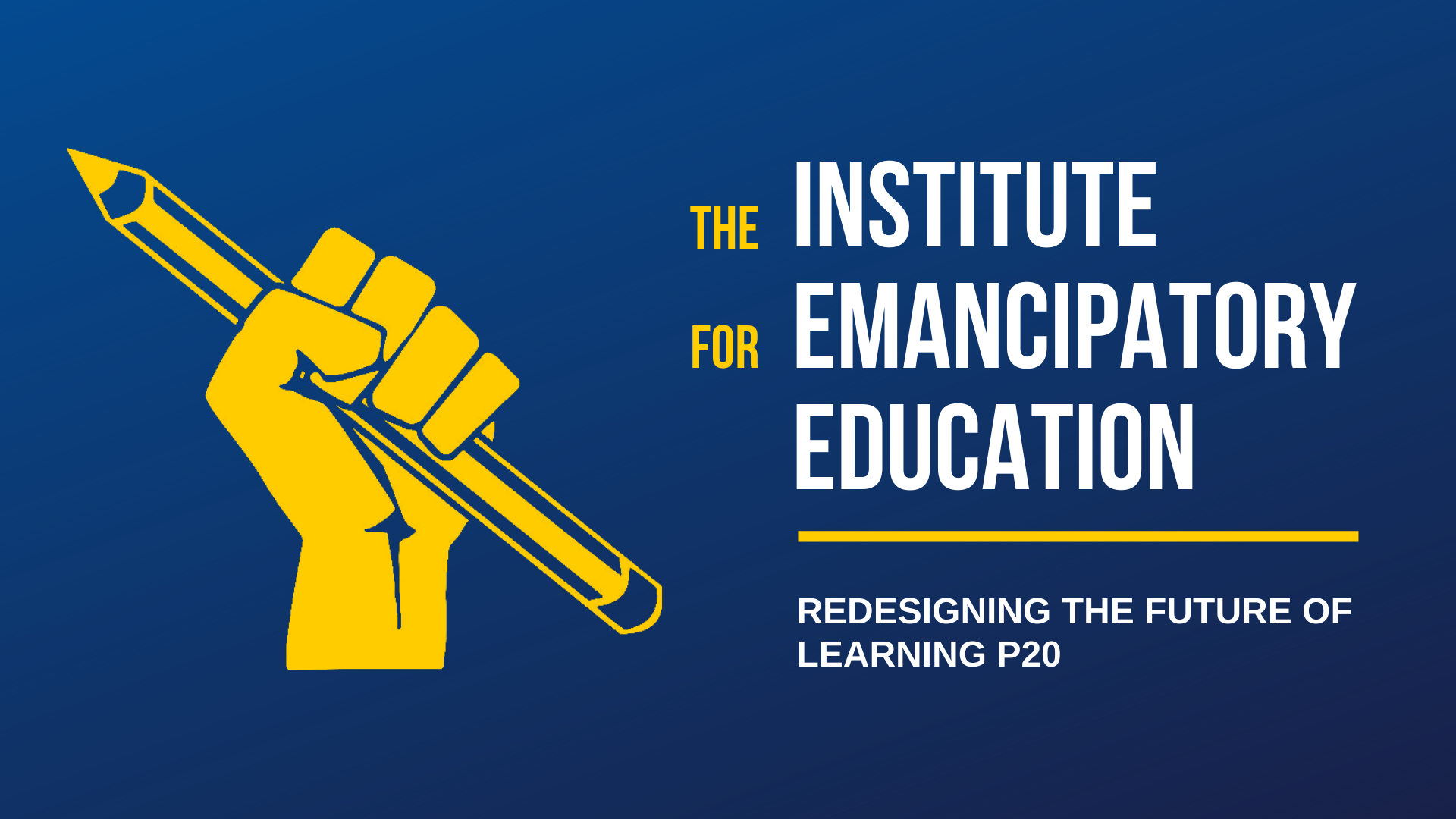 The Intersectional Disability Studies Strand (IDSS), under the SJSU Lurie College of Education's Institute for Emancipatory Education (IEE), serves as a community-engaged, culturally sustaining space that centers disability visibility and disability as an intersectional identity. Our strand provides specific resources and support to engage intersectional disability studies and accessibility in education. 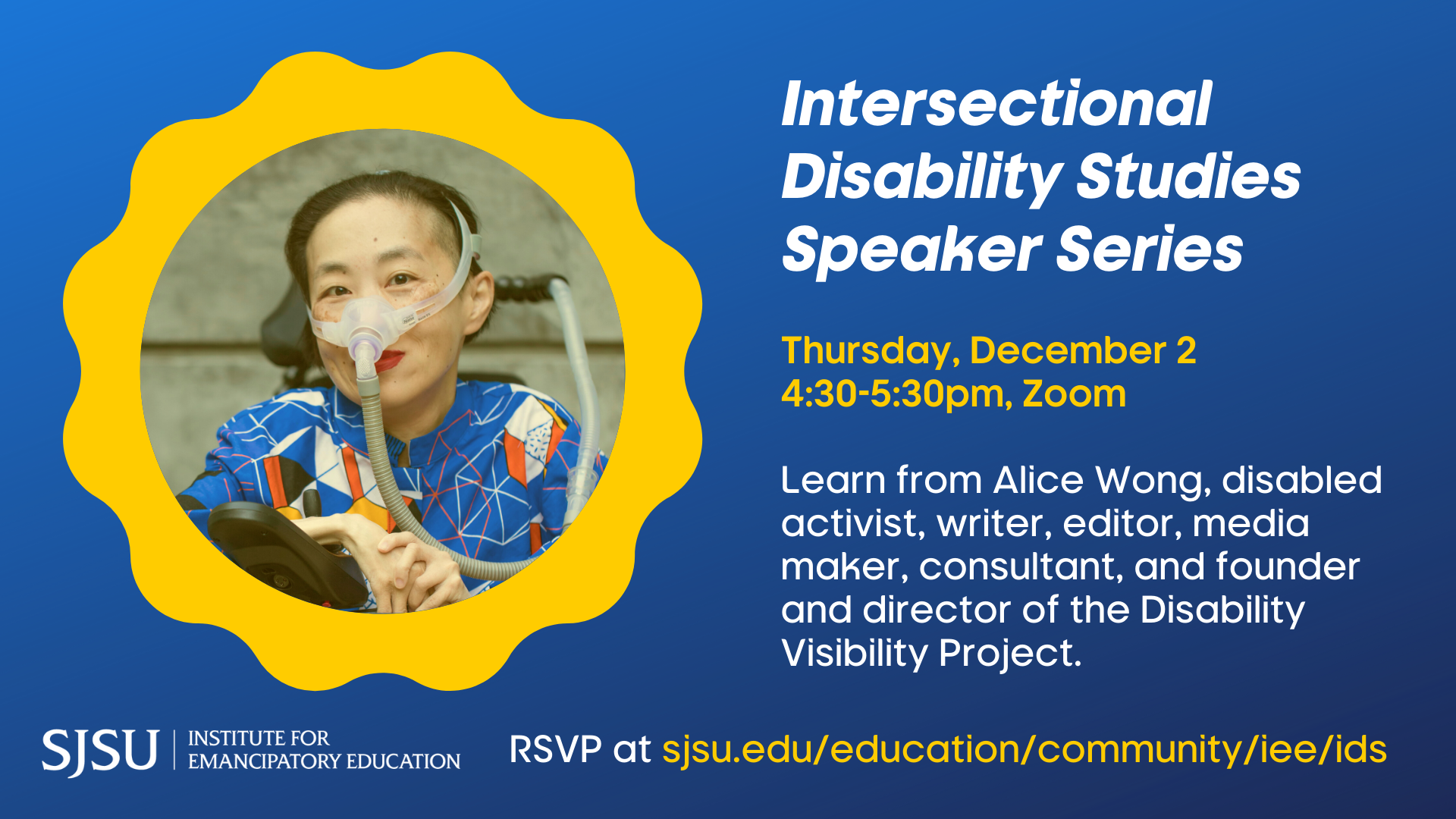 We were thrilled to host Alice Wong, disabled activist, writer, editor, media maker, consultant, and founder and director of the Disability Visibility Project. Connect with Alice on Twitter @SFdirewolf.

ASL interpreters and live captioning will be provided. If you are in need of additional accommodations, email luriecollege@sjsu.edu. 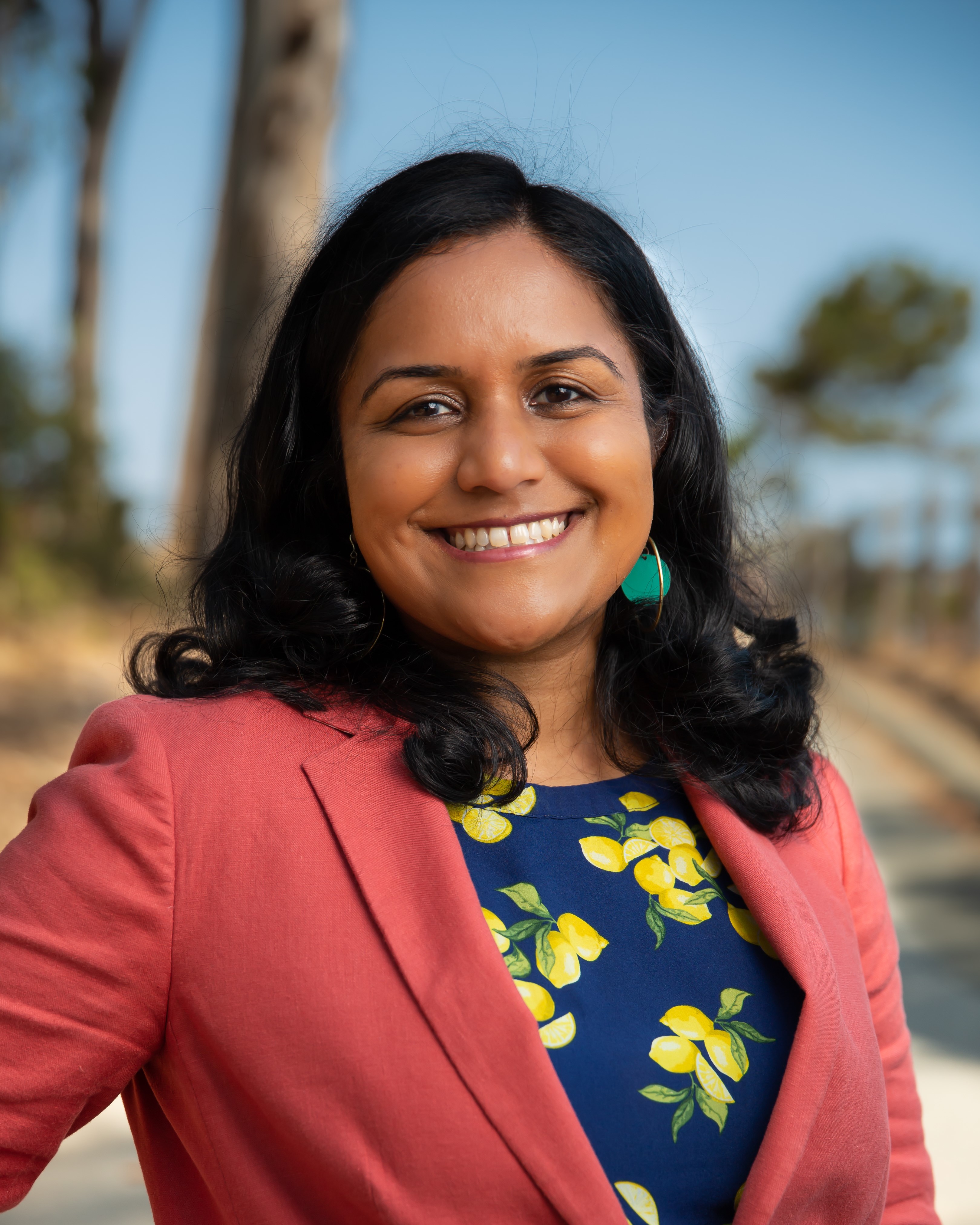 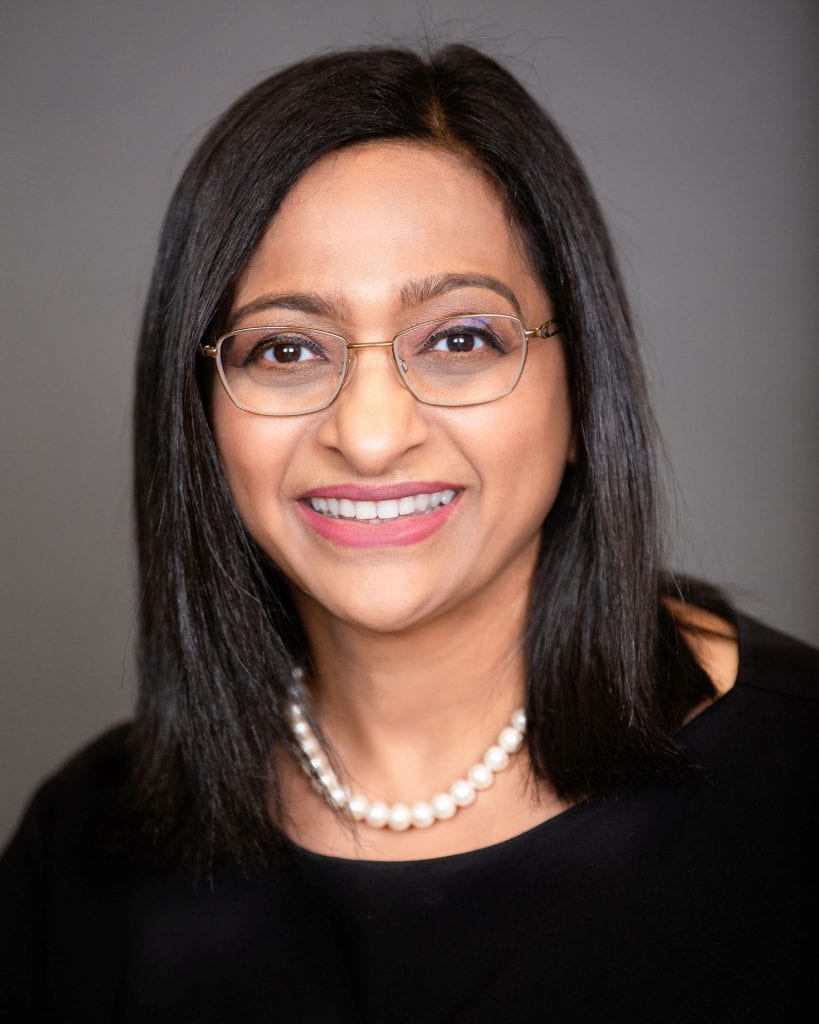 Dr. Sudha Krishnan is an assistant professor at the SJSU Lurie College of Education. Sudha’s research is focused on how literacy practices using pedagogies based on socio-cultural theory like multiliteracies provide challenging and empowering education for students with disabilities. She is interested in interrogating the deficit thinking surrounding students with disabilities and promoting anti-deficit pedagogies in the classroom. She is examining the use of constructivism in special education and teacher perceptions of ability in students with extensive support needs. Sudha is keen to forward the equity and justice orientation of the College of Education and a meaningful start has been her involvement with the disability studies strand in the Institute of Emancipatory Education.