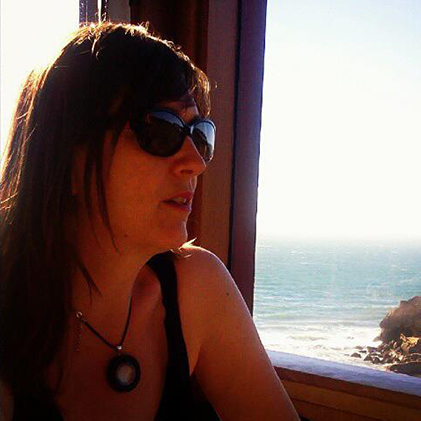 Debbie Weber is the Costume Shop Manager and instructor of Costuming for Theatre Arts in the Department of Film and Theatre at San José State University. Students training with Debbie gain real world experience as they create costumes and prepare wardrobe for department film and theatre productions. Her student mentoring continues through the summer on films for Spartan Film Studios for which she has developed a curriculum for teaching wardrobe procedures for film. Having a background in both educational and professional theatre, Debbie has created costumes for The Old Globe Theatre, Berkeley Rep, California Shakespeare Theatre, Shakespeare Santa Cruz, San José Rep, Theatreworks and Stanford University among others. When not teaching costuming, Debbie enjoys spending time with her family. She graduated with honors in Theatre Arts from San José State University.