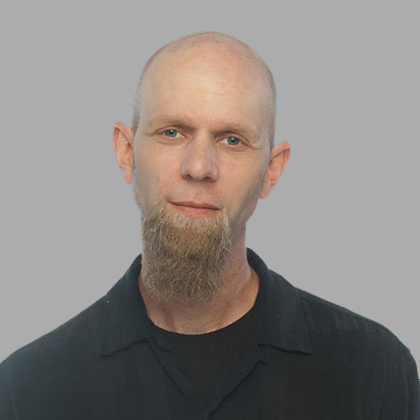 Joe Biagini received his BA in Radio, Television, and Film from SJSU in 1993. He has over twenty years of broadcast experience, having worked at several Bay Area radio stations, including 92.3 KSJO, Channel 104.9, and 98.5 KFOX. He currently works with 107.7 KSAN in San Francisco. Biagini received his MA in Communication Studies in 2016, and teaches for both The Film and Theatre and Communication Studies Departments at SJSU.