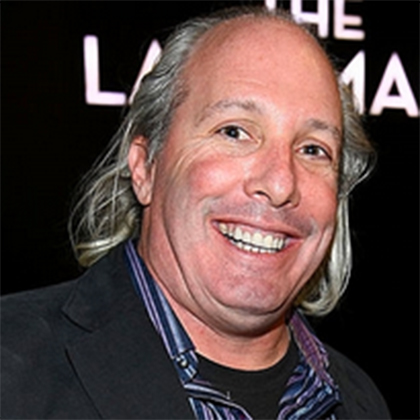 After graduating from U.S.C. law school in 1987, Larry Schapiro began his career in the entertainment business as an attorney for the prestigious Beverly Hills law firm of Cooper, Epstein & Hurewitz. In 1989, he left the practice of law to become a personal manager. Over a personal management career that has spanned almost thirty years, Schapiro has represented some of the biggest names in motion pictures, television and stand-up comedy, but in 1995, Schapiro began his producing career.