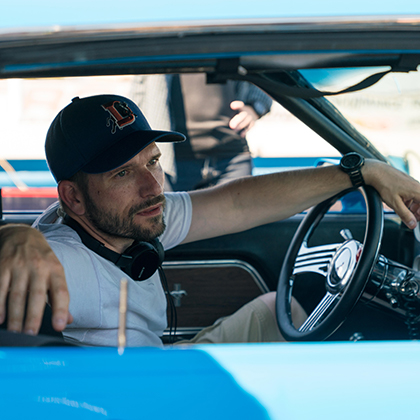 Nick Martinez  is a producer and co-director of Spartan Film Studios. During his ten-year career, he has produced ten feature films, eleven music videos, and four national commercials. Most of his music videos have been aired on MTV and have won national awards, while half of his commercials were for Sling Box Media. In addition to teaching production management, Professor Martinez also supervises the student-operated radio station KSJS, which has won Metro's "Best College Radio Station" award for the past four years.