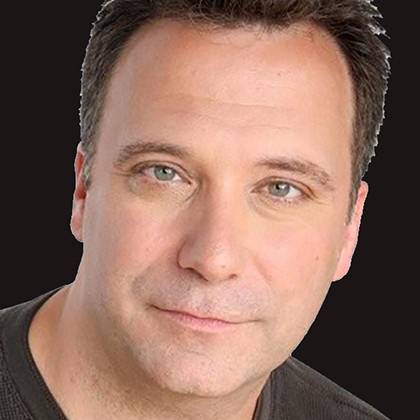 Scott has taught at University of Wisconsin—Madison as a Visiting Professor, and Northwetsern University as well as Columbia College of Chicago and University of Illinois at Chicago. Scott has an MFA from Northwestern in Directing and a BFA from University of Illinois-Urbana/Champaign for Acting. He has received acclaim and several awards for his work, including: Two Jeff Awards for acting, a Jeff Citation for his fights, an After Dark Award, an Ovation Award, and several ADA nominations for his directing. As an actor, his film credits include Click, Normal Life, El Cortez, Patial True Tales, and Chi-Girl. His television credits include Without a Trace, ER, Malcolm in the Middle, E-Ring, What About Joan?, Early Edition, and Turks. Currently Scott is a Theatre Arts lecturer at San Jose State University with The Department of Film and Theatre.