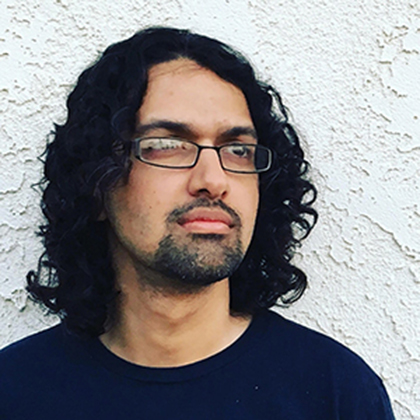 Zaki Hasan has been a media scholar and critic for more than twenty years. His film reviews and analyses have appeared in The San Francisco Chronicle, HuffPost, and The Philadelphia Weekly, and in 2015 he was inducted into the prestigious San Francisco Film Critics Circle. He also co-wrote Geek Wisdom: The Sacred Teachings of Nerd Culture, contributed to books on the Star Wars, Star Trek, Planet of the Apes, and Blade Runner franchises, and has appeared as an expert panelist on HuffPost Live and Al Jazeera America's The Stream.