Department of Film and Theatre 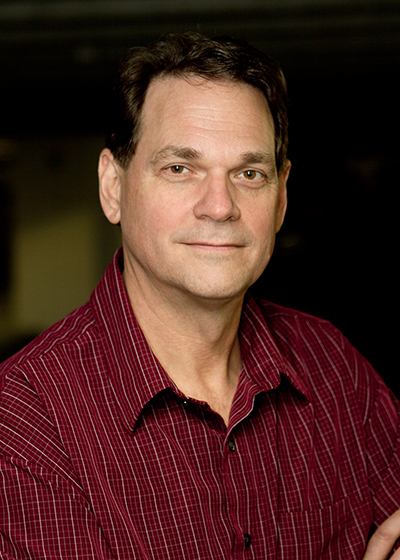 Joel Abrams has been lecturing at San José State University (SJSU) since 1998. He was originally selected to develop curricula and teach an Advanced Digital Audio Production class featuring Pro Tools production where students earned Avid’s Pro Tools 101/110 certification. Since then, Mr. Abrams has been teaching radio, television, audio production, film sound, and broadcast programming practices classes at SJSU and at many Community Colleges in the Bay Area. His current assignment at SJSU is as a lecturer for RTVF 20 Beginning Audio and RTFV 120 Intermediate Audio. He has a BA in Radio and Television from SFSU and an MA in Theater Arts from SJSU, and has published scholarly research on current practices of the use of web tools and digital media by local broadcasters which program and market to young adult audiences.

Besides lecturing at SJSU, Mr. Abrams has fulfilled many roles in broadcasting including a 27 year stint as the Production Director at KBLX-FM in San Francisco. In that capacity he was an on air announcer and voiced, recorded, and produced commercials, station promos, and other content on a variety of digital and analog platforms. His prior professional experience includes work at radio and television stations in the San Francisco Bay Area, the California Central Coast, and Texas. Mr. Abrams has also been a legacy board member of the San Francisco local of SAG/AFTRA.