We aren't just about production.

The Radio-Television-Film Major program at San José State University includes an emphasis in scholarly production in film and media studies.

Its faculty and students regularly produce original critical research and are participants in local, state, national, and international conferences and publications. 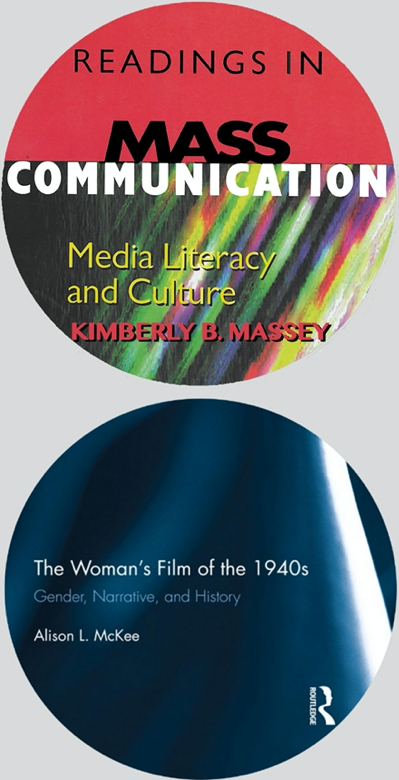 The RTVF major includes both required and core course requirements in RTVF Critical Studies in Film and Media. The philosophy of the department and critical studies faculty is based on the belief that skills in history, critical theory, and thinking are essential survival tools in a world dominated by the profusion of mediated images and content, from cinema and television to radio and the internet, including but not limited to art forms, products of popular culture, content creators, and delivery systems.

Our film and media critical studies curriculum has been developed to educate students with a view toward professional advancement in film and media applied fields and in other occupations and endeavors, such as scholars and teachers, theorists, and critics in RTVF, as well as other areas emphasizing critical thinking and analysis. In exploring the history, professional, intellectual, moral, aesthetic, psychological, economic and social-political aspects of film, television, and media, students refine their critical thinking and film and media literacy skills that are crucial to work in both related industries and further scholarly endeavor.

RTVF faculty who teach and/or publish in film and media studies include:

Courses in Support of the RTVF Critical Studies Pathway

Preparation for the Major