The Theatre Arts Major with a focus on acting and directing provides students with the craft and techniques necessary to build a general foundation for the actor/director in training. Our curriculum is designed to introduce performance students to an acting lexicon, basic acting techniques, and a comprehensive method of script analysis. Production opportunities at our Hal Todd black box theatre and at the Hammer Theatre (with both its mainstage and black box theatres), enable a practical application for these techniques. This "acting language" and method of working become the actor’s tool-box for performance problem solving and establishes the foundation of acting and directing for stage, film, television, and radio. 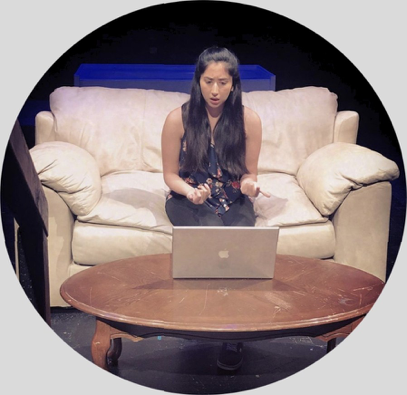 Throughout the year, we provide a wide spectrum of showcase opportunities and incorporate industry representatives to share up-to-date resources, career options, and graduate school opportunities. A performance background can serve graduates not only as actors and directors, but as producers, casting directors, agents, publicists, and many other industry professions. 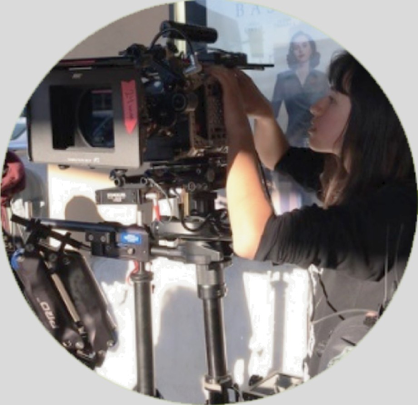 Our major is committed to a cohesive and extensive approach to performance education. Upon graduation, students will have developed a literacy from these many performance arenas and possess the comprehensive tools needed to work effectively and creatively in their industry.

Courses in Support of the Acting and Directing Pathway