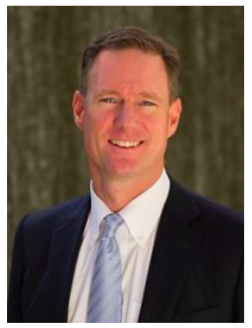 Brian Millham leads the Customer Success Group (CSG), Salesforce's organization focused on creating sustainable customer success for customers of every size and in every industry. Millham has been at Salesforce since its inception in 1999, serving in various leadership roles in business development, account management, and sales. He is widely credited for building the Salesforce sales team into one of the most respected organizations in the industry today. Millham began his career at Oracle Corporation, and has also worked at Remedy Corporation, where he was responsible for running the Alliances team. Millham holds a Bachelor of Arts degree from UC Berkeley. 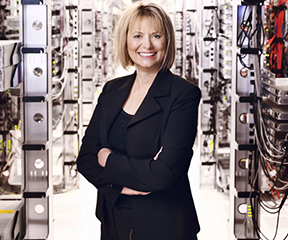 Carol Bartz, former President and CEO of Autodesk and Yahoo!, made history in 1992 as the first woman CEO of a high-tech company and will be here to answer your questions about being one of Forbes Magazine’s 100 Most Powerful Women. This conversation will be moderated by Jenny Dearborn, CLO and SVP of SAP. 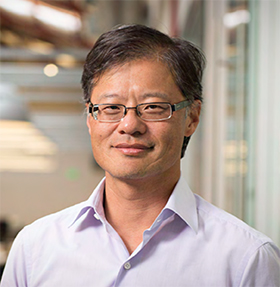 Jerry Yang, an iconic figure in Silicon Valley history is co-founder and former CEO of Yahoo! and founding partner of AME Cloud Ventures. This 'fireside conversation' was moderated by Annette Finsterbusch, consultant and former CEO.

Charles Schwab: The Role of Financial Services in the Global Economy
March 5, 2014 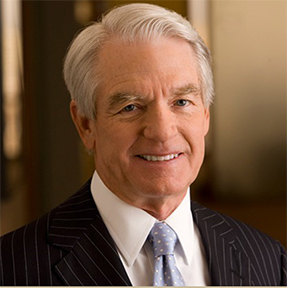 Chuck Schwab, businessman, philanthropist and author, is founder and Chairman of the Charles Schwab Corporation, a highly innovative and well-respected financial services company. 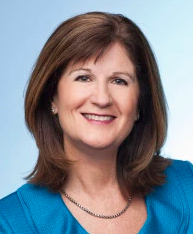 Dr. Mark Mendenhall holds the J. Burton Frierson Chair of Excellence in Business Leadership in the College of Business, University of Tennessee, Chattanooga. He is past president of the International Management Division of the Academy of Management and the author of numerous journal articles and books on global leadership and IHRM. He is also a senior partner in The Kozai Group Inc., a consultancy that develops global talent.

Dr. Joyce Osland is the Lucas Endowed Professor of Global Leadership and Executive Director of the innovative Global Leadership Advancement Center (GLAC) at San Jose State University. She is a prolific scholar who specializes in global leadership development. Dr. Osland has received numerous awards for teaching, research and career achievement.  She is a consultant and trainer for global companies and a senior partner in the Kozai Group.

Nancy Long has a global responsibility for Hitachi Data Systems core Human Resources functions. Prior to Hitachi, Long was a senior vice president at O'Conner Hospital leading Human Resources. She holds a Master's Degree in Human Resources and Organization Development from the University of San Francisco. She also serves on the faculty of the SJSU College of Business. 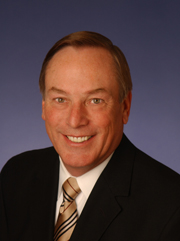 Under Dan Warmenhoven's leadership, NetApp grew from start-up to a multibillion-dollar company and a recognized market leader in networked storage. He is currently a director of Bechtel, Aruba Networks, Inc. and Stoke. Dan is also the Tech Museum of Innovation's vice chairman of the board. In August 2009, Dan received the Morgan Stanley Leadership Award for Global Commerce. In 2006 he was named one of the "50 Most Powerful People in Networking" by Network World. In 2004, he won the prestigious "National Ernst & Young Entrepreneur of the Year" award, and in 2001 BusinessWeek named Dan one of its "Top 25 Managers" for the year. Dan holds a Bachelor of Science degree in electrical engineering and an honorary doctorate degree for his dedication to global business and technology leadership. 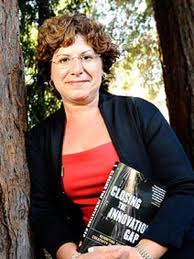 Estrin has been named three times to Fortune Magazine's list of the 50 most powerful women in American business. She sits on the boards of directors of The Walt Disney Company as well as the privately held Packet Design, Inc. She also served as a member of the board of FedEx Corporation from 1989 until 2010, Sun Microsystems from 1995 through 2003 and Rockwell Corporation from 1994 through 1998. In addition, she sits on the advisory councils of Stanford's School of Engineering and Stanford's Bio-X initiative. She holds a B.S. degree in math and computer science from UCLA, and an M.S. in electrical engineering from Stanford University.

Joseph Stiglitz: Free Fall - America and the Sinking of the World Economy
February 23, 2010 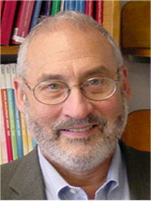 Joseph Stiglitz, professor at Columbia University, is a global thought leader in the field of economics and a recipient of the Nobel Prize in Economic Sciences and the John Bates Clark Award. A former chief economist at the World Bank and chairman of Clinton's President's Council of Economic Advisors, Stiglitz is a well-known critic of free market economics and the management of globalization who argues for the reform of global institutions like the International Monetary Fund, the World Bank, and the United Nations.

His book Free Fall explains the current economic crisis and the future global economic order. Stiglitz outlines a way forward, building on ideas he has long championed: restoring the balance between markets and government, addressing the inequalities of the global financial system, and demanding more good ideas - and less ideology - from economists.

Christopher DiGiorgio: Leading in a Time of Globalization
November 17, 2009 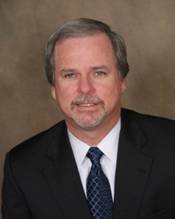 Christopher DiGiorgio is the Managing Director of the Accenture California practice leading over 2500 people. DiGiorgio previously led the High Tech practice on the West Coast and was a lead partner in the Transportation and Travel Services practice world-wide. DiGiorgio is Co-Chair of Joint Venture Silicon Valley and a member of the Executive Committee of the Bay Area Council. He is also a board member of the Bay Area Economic Forum and The Tech Museum of Innovation. DiGiorgio was honored as a Distinguished Alumni from California State University where he earned a B.S. in Computer Science and a B.S. in Business Administration.