COVID-19 and Monkeypox: Visit the Health Advisories website for the latest vaccination and mask information and to Report a Case.

San Jose State University is Silicon Valley’s number one source of graduates in education, engineering, computer science and business. Companies in Silicon Valley employ more graduates from SJSU than from any other university in the U.S. 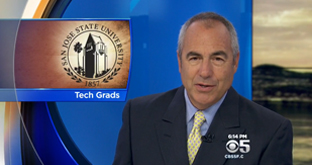 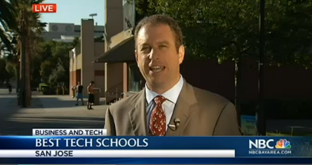 SJSU ranks among the 50 best college investments nationwide and third in California in terms of low tuition and high starting salaries. Average salaries for Davidson College
of Engineering graduates entering professional engineering positions in Silicon Valley range from $56,749 to $89,1212 and are 35% higher than the national average. 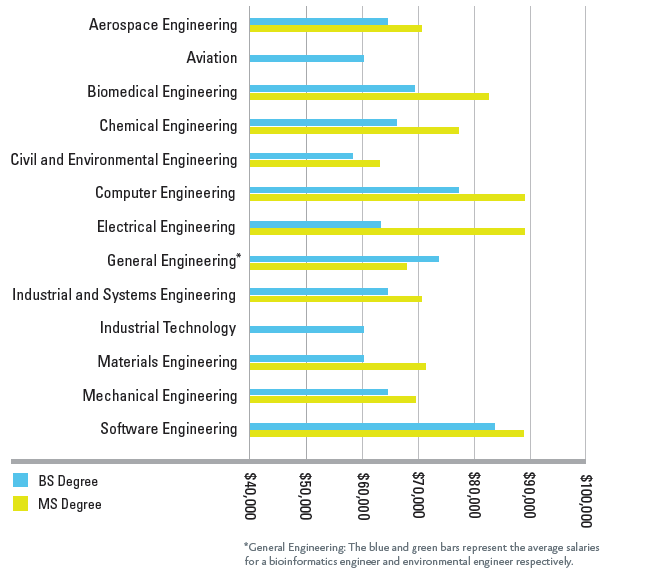