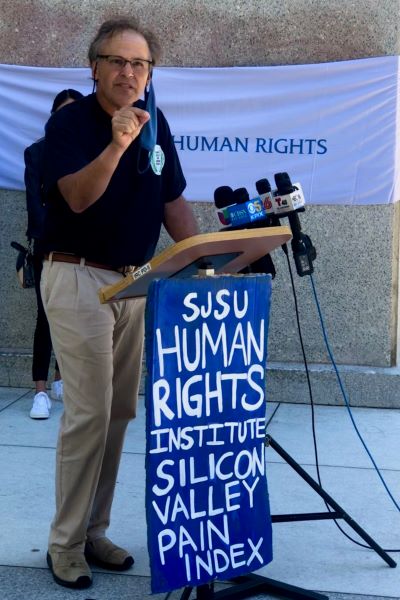 The HRI will offer the SVPI as an annual report on the state of inequality and quality of life for San José and Silicon Valley residents. Its inspiration can be found in Professor Bill Quigley's Katrina Pain Index following the devastating 2005 storm. The SVPI measures are meant to reflect fundamental (IBHR) International Human Rights and to serve as one of many potential illustrations of Santa Clara County’s [SCC] performance as a “human rights county.”

First produced in 2020, the 2021 SVPI report updates prior findings and illustrates a stunning increase in inequalities over the past year, as communities weathered a global rebellion against racist police violence, the global COVID-19 pandemic and vaccine rollout, and an economic downturn producing high unemployment rates in the face of still rising housing costs.

While our community was shocked at the incredibly high levels of racial discrimination and income and wealth inequality detailed in the 2020 SVPI, the 2021 Silicon Valley Pain Index shows how the level of inequality during this pandemic has gone from bad to horrific. As 2021 SVPI shows, most all “pain” indicators have worsened, as hunger, housing insecurity, homelessness, high school dropout rates, income inequality, and wealth inequality have all increased.

1st: Have you and your entire staff read the Silicon Valley Pain index;
2nd: Explore ways that human rights can be used as a framework, and the SVPI as an annual measure for decisions concerning at-risk communities in the County. One specific example would be to require that any proposal to change policy/practice in the County include the “human rights impacts” of the proposed policy/practice (as is already the case for considerations of other “impacts”).
3rd: Consider enacting the policies that the Human Rights Commission, in consultation with the SJSU Human Rights Institute, develop to address the vast inequalities found in the Pain Index. 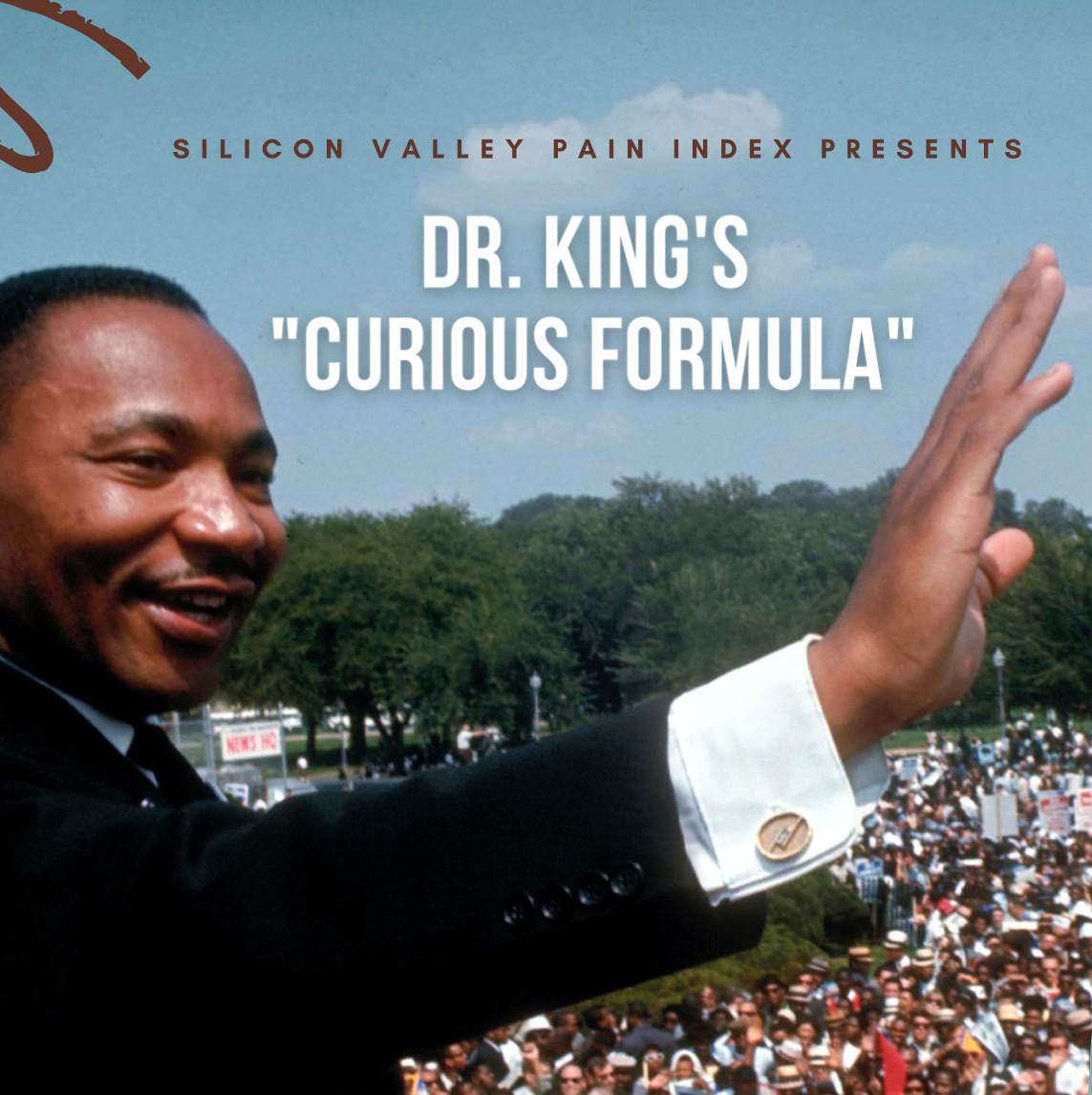