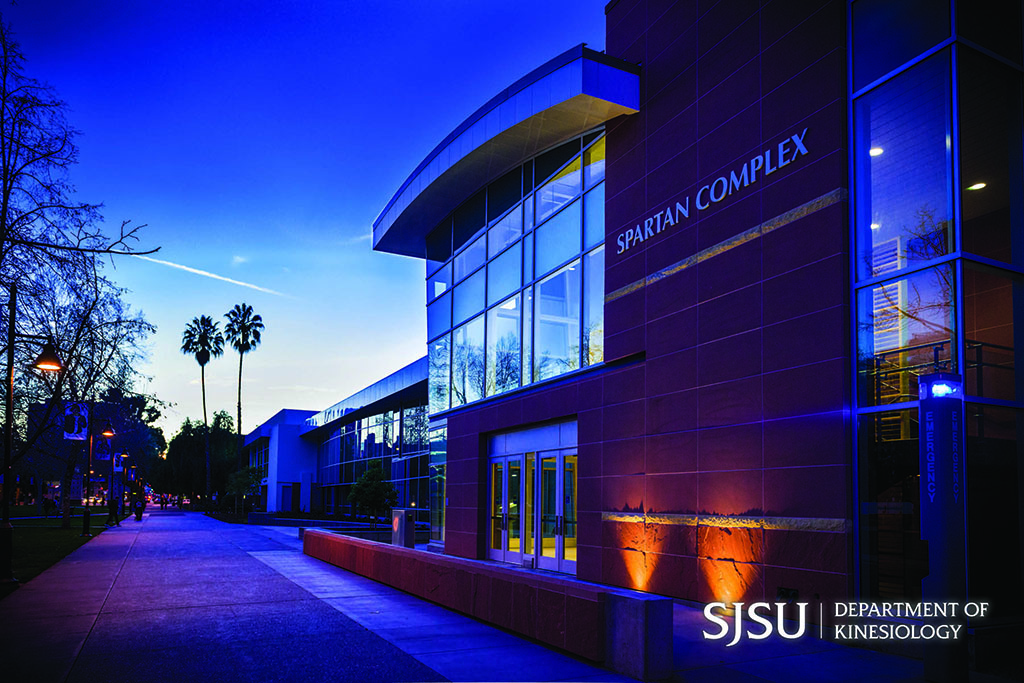 The newly renovated space in Spartan Complex and YUH is shared by the College of Applied Sciences and Arts and the Division of Intercollegiate Athletics and the Department of Kinesiology. YUH reopened for the start of the fall 2014 semester after a year-long renovation. The $54.7 million bond-financed project also includes a renovation of Spartan Complex that began during summer 2014. 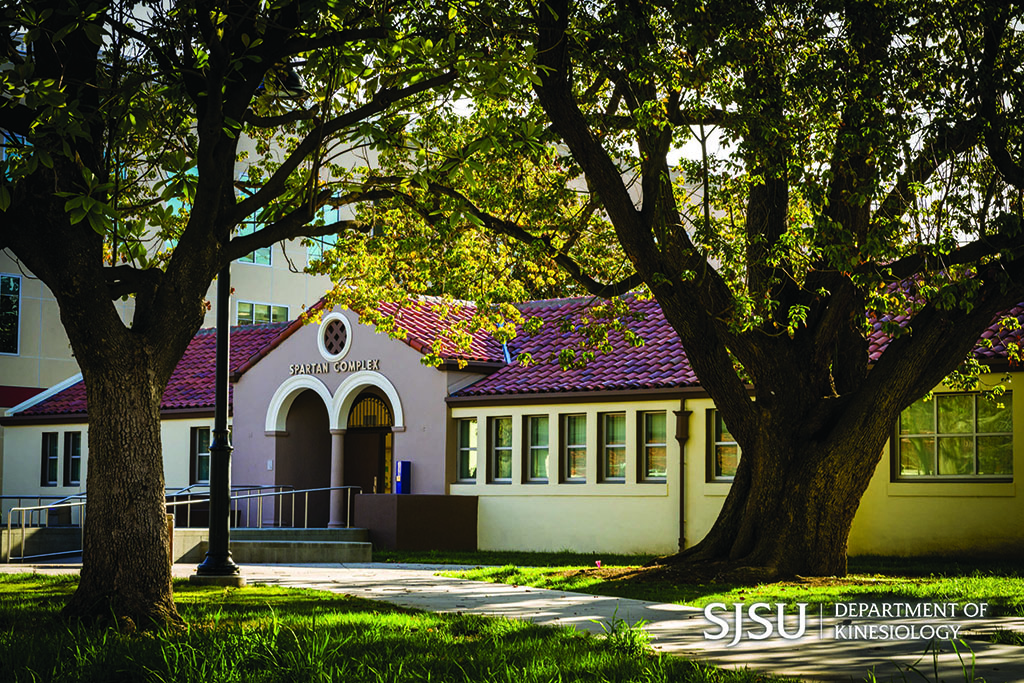 Spartan Complex is a historic space on the campus of San José State University (SJSU). Spartan Complex is a group of buildings totaling 176,062 square feet that house the school’s athletic facilities, kinesiology department and natatorium (indoor aquatic center). The massive project involved renovations to existing classrooms and offices; upgrades within the gymnasium, natatorium, dance and judo studios, weight and locker rooms, and mechanical spaces; and the addition of a 191-seat auditorium-style classroom, a lobby, and a two-story office wing, which expanded the complex by 5,600 square feet. 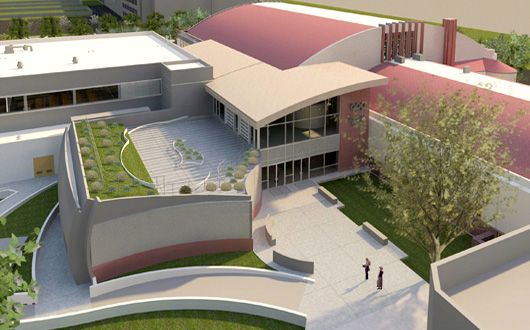 The newly renovated spaces in YUH have a refurbished mat room that will be used by SJSU Judo, which has a history of training Olympic athletes. The space will be shared with other kinesiology courses that use floor mats, such as yoga. In addition, the YUH building has an auditorium that is already being used for several large classes. On the second floor, the roof of the amphitheater has been designed as a terrace garden that looks out toward Tower Lawn.

Other features and amenities in YUH include an updated weight training classroom, an exercise physiology research lab, a stress management lab and classroom, and an updated instructional gymnasium. Office space is being used jointly by kinesiology faculty and staff members, along with the athletics department.

More info and pictures can be found here: http://clerkin.com/spx/