SJSU and Beijing University co-sponsored the Nationwide University Self-defense Instructor Training Project in China in June 2004. This project was a major 10th Fifth-year Plan of China's Ministry of Education. Dr. Chen lectured the whole four-day workshop as the sole instructor while designed the curriculum and published two textbooks (in Chinese) and a video CD for self-defense courses in nationwide universities in China. 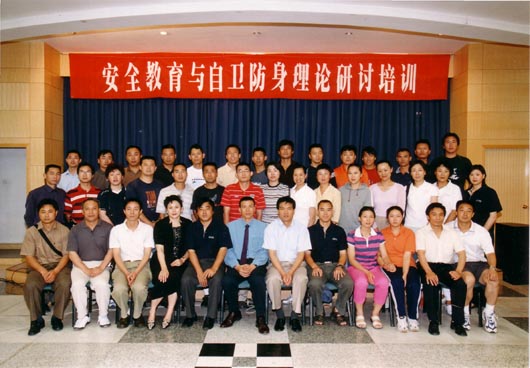 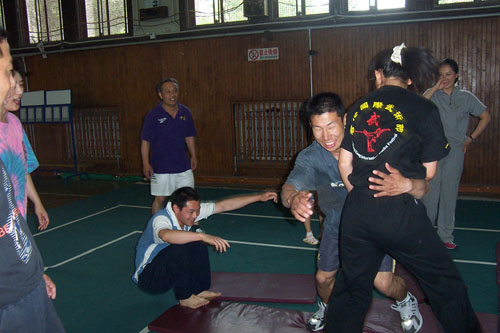 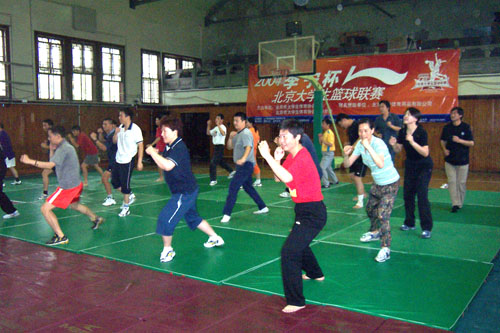 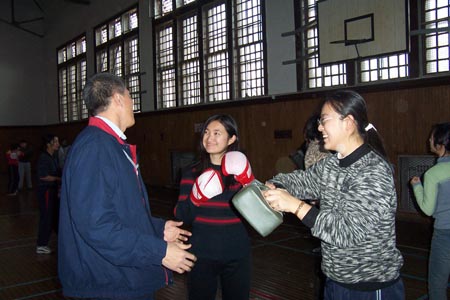 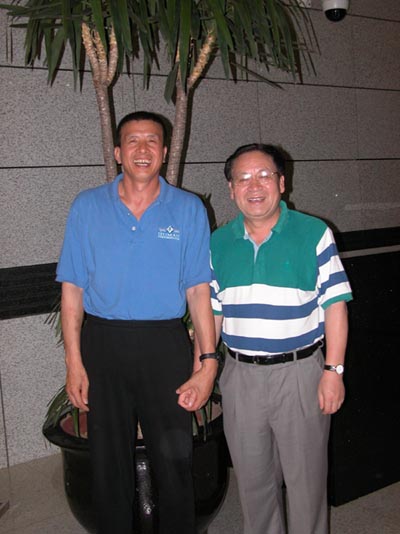 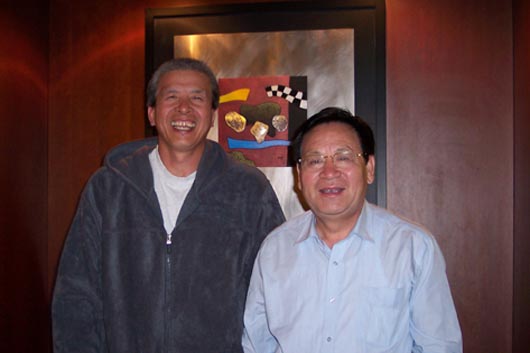 On June 2005, Dr. Chen provided another university self-defense instructor training project with Shaoxing College of Arts and Sciences as the sole lecturer for three days for self-defense instructors at universities in Southeast Region of China. Dr. Chen also developed a specific curriculum based on the facility limitations and trained seven instructors for Shaoxing College of Arts and Sciences. This college in Fall 2005 offered 30 sessions of self-defense classes the first time in the history of the college and they were all full and became the most popular class. 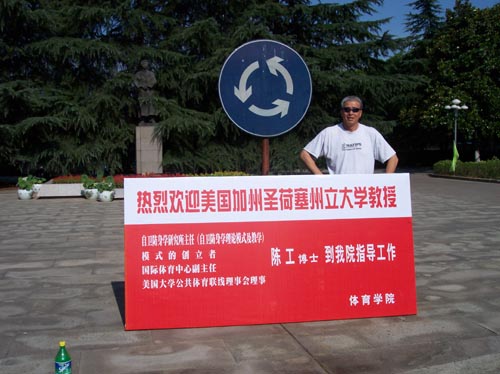 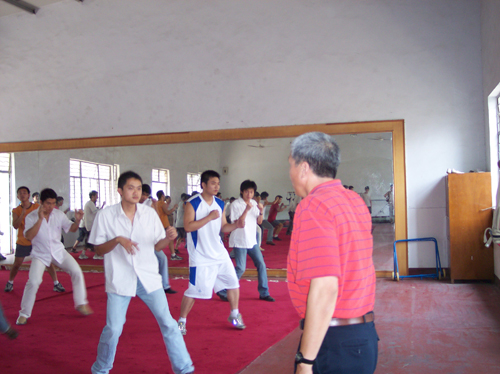 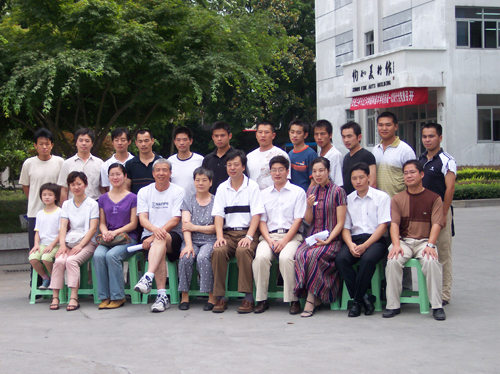 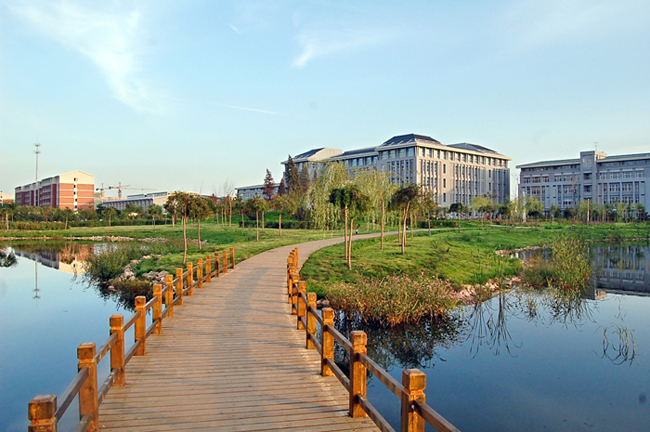 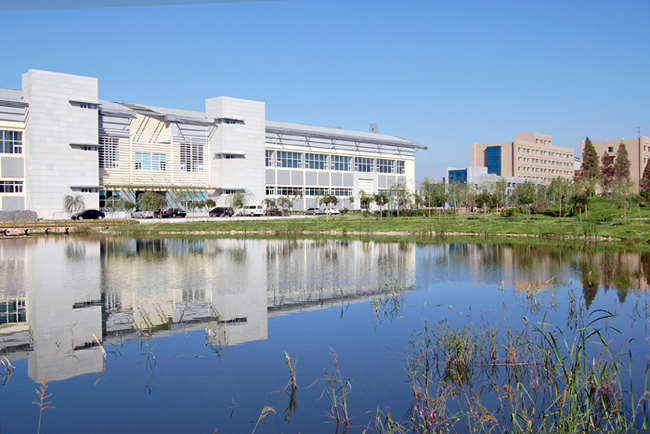 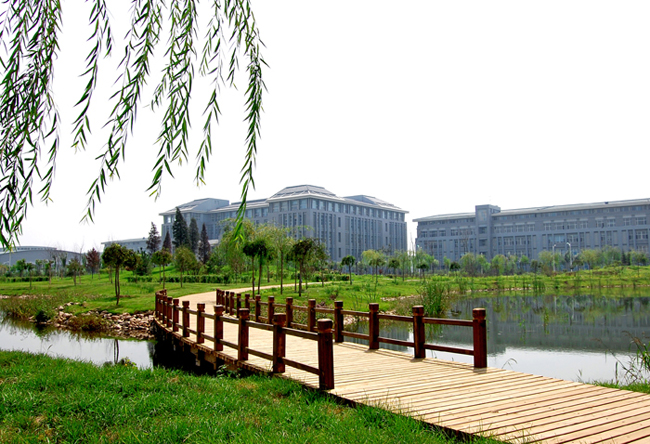