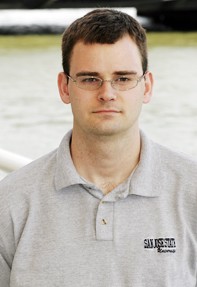 Growing up, I either wanted to be a meteorologist or an archeologist. Problem was, I hated history. So the decision was made for me when I almost failed my U.S. history class in high school.
I have spent most of my life in the Bay Area, thus you would think it would be a natural fit to attend the Meteorology Department at San Jose State University, right? Well, I wanted to test that theory by attending a completely different school in northern Wisconsin right on Lake Superior. Northland College was a school of some 850 students including approximately 4 meteorology students (that number of students in my field would prepare me for my years at SJSU). It was loads of fun galloping around the environmental school with the student populace of 90% vegetarians and vegans, but I decided my pocketbook could not take 4 years of the school’s tuition so I enrolled at SJSU a year later.
While attending SJSU, I worked very early mornings for the ship routing company Applied Weather Technology. This job, coupled with the intense class schedule at the college, allowed me to actively apply what I learned in class directly to real-world activities. This would prove to be valuable as I attribute much of my current knowledge to the steep learning curve that I was forced into at that time.
I graduated from SJSU in 2003 and after two and a half years of learning to route ships and investigating marine weather, I decided it was time to expand my career. In February 2004, I began working at the internet-company Weather Underground as a meteorological developer. My current job entails developing newspaper weather pages and managing the corresponding department. Initially built at SJSU, I have also been given the opportunity to expand my programming skills by developing many weather-based applications for public consumption via www.wunderground.com. The “internet” company lifestyle seems to fit my personality quite well and I look forward to many good years at the company. Drop me a line when you have time!
In January 2007, my wife and I had our first child. Her name is Amelia and her website can be found at www.ameliatanner.com if you would like to take a look. Just a proud father looking for a plug for his daughter’s website. 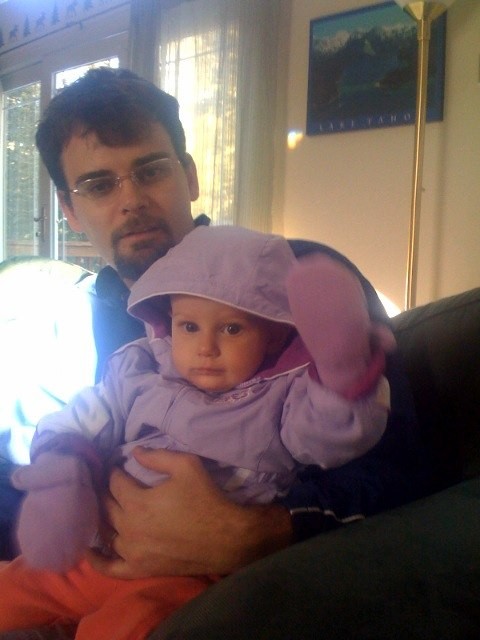 As for anyone who graduates from SJSU’s meteorology department, I certainly owe a lot to the teachers who pounded the curriculum into my head. After interviewing new recruits at various institutions that are “higher ranked” than SJSU, I can honestly say that I am aproud of the education I received. While it would have been easy to just look at clouds, I am thankful for the intense learning that the school provided.