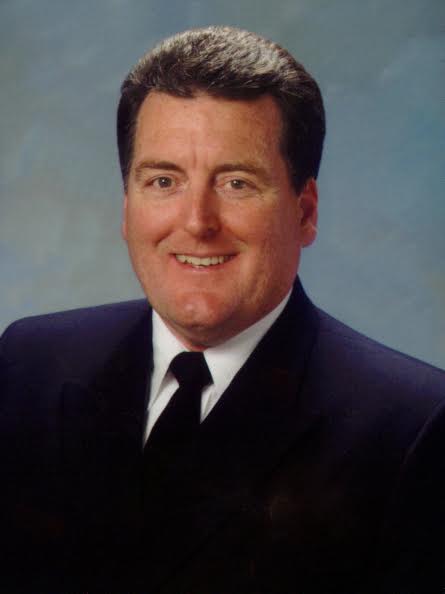 BACKGROUND:
William Kelly, MPA has been involved in public service throughout his life. He began his public service career as a volunteer reserve firefighter before being hired full-time by the Santa Clara Fire Department in 1984. He steadily rose through the ranks until appointed Fire Chief in January 2012. During his tenure as a senior public administrator, William developed the fire department into an innovative and strategic minded organization. From achieving international accreditation from the Center for Fire Accreditation International to increasing community readiness for large-scale emergencies through the Office of Emergency Services, William enhanced public safety for the Santa Clara community. He also led the fire department’s 5-year strategic plan (2017-2021) to align with City Council goals and completed a detailed Standards of Cover process, which produces data to effectively analyze risk and align resources to adequately provide fire services to the community. He effectively incorporated the use of social media to enhance risk and crisis communication throughout the local
community.

William is a proud SJSU Spartan, earning a Bachelor of Science degree in Aeronautics in 1989, and a Masters of Public Administration degree in 2014, where he was awarded the Robert G. Smith Memorial Award for research excellence, and the Outstanding Student Award from the Political Science Department. His graduate studies proved valuable in his role as a public administrator, especially when working with city staff to construct and operate Levi’s Stadium, a new professional football entertainment venue that opened in 2014. William was instrumental in planning the security and emergency management plan for Super Bowl 50, which was held in Santa Clara in 2016. He served as a subject matter expert for the Silicon Valley Regional Interoperability Authority during the development and implementation of a countywide digital public safety communication system. William also served as Vice Chair of the Santa Clara County Emergency Operational Area Council, an organization focused on enhancing emergency preparedness throughout Santa Clara County. He is a past president of the Santa Clara County Fire Chiefs Association.