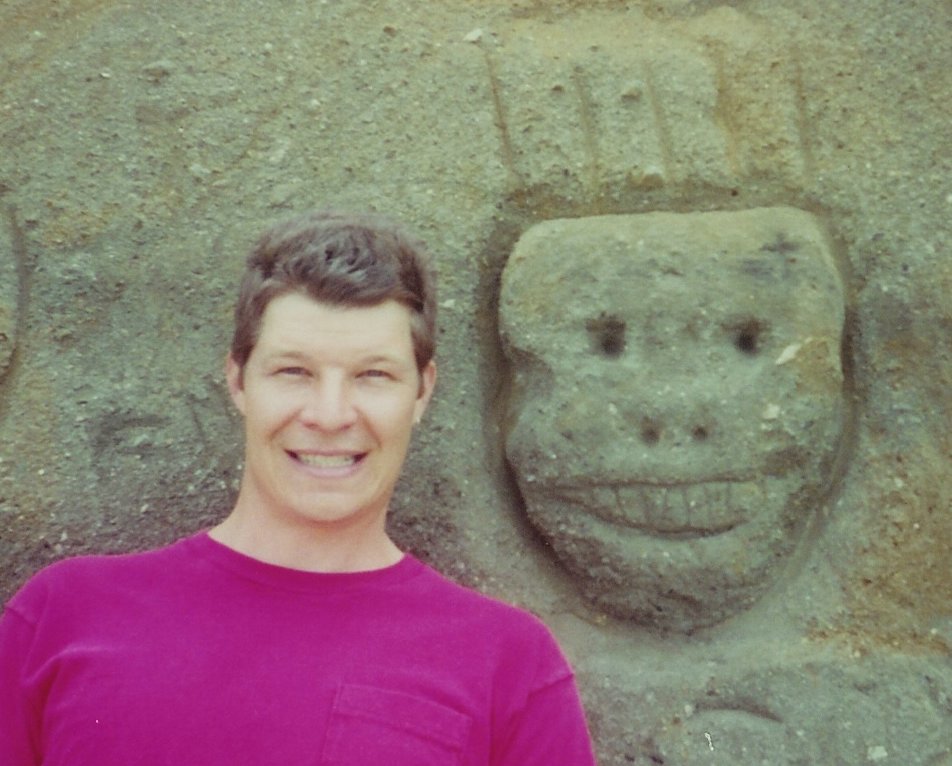 As a youth, he trained to play baseball but, unable to understand the music of the late 70's, turned to Philosophy. He received his B.A. from San Jose State in 1985. He then left the country to lay low and learn to ice-skate. During this absence, he received an M.A. in Philosophy from the University of Western Ontario, Canada in 1989, followed a brief ten years later by a PhD in 1999.

Dr. Lindahl teaches in both the departments of Philosophy and Humanities at San Jose State University. He teaches courses in World Civilizations, Ethics, and Philosophy of Literature. He continues to ice-skate and has a cat named after the Pope.