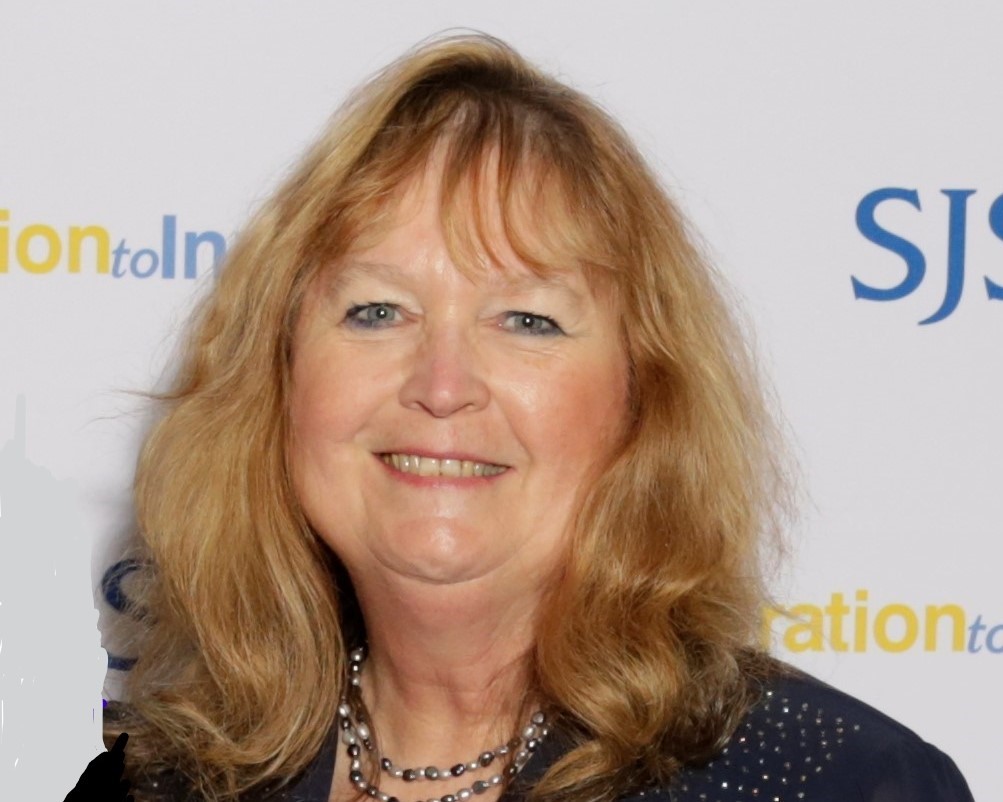 BACKGROUND:
Frances L. Edwards, M.U.P., Ph.D., CEM, is professor and director of the Master of Public Administration program at San José State University. She is the 2015–2016 winner of the College of Social Sciences Austen D. Warburton Award of Merit for social science research. She is also Deputy Director of the National Transportation Security Center at the Mineta Transportation Institute of the College of Business. She has a master’s degree in international relations, a master of urban planning and a PhD in Public Administration. She is a Certified Emergency Manager with over twenty years’ experience as a director of emergency services in California, including fourteen years in the City of San Jose and eight years in Irvine. For eighteen months she was acting assistant fire chief in the San José Fire Department. She has served as Budget Analyst for the Irvine, California Police Department and Assistant to the City Manager in Florham Park, New Jersey. Her most recent journal article is “Routing Strategies for Emergency Management Decision Support Systems During Evacuation,” with Yu and Pande. Her most recent publication is Housing Recovery After Disaster, for which she won the Artists ad Authors 2019 Award from San Jose State University. She is co-author with Dan Goodrich of Introduction to Transportation Security, and with Friedrich Steinhausler of two books on terrorism in the NATO Science Series. She has co-authored sixteen publications for MTI, and has more than 25 chapters in professional books and numerous articles in professional publications. She has been the US Chair for the European Union’s CAST project, and has consulted with NATO, Turkey and Japan on emergency management. She provides ICS/SEMS/NIMS and Continuity of Operations (COOP) plan writing, review and training for Caltrans and for the Valley Transportation Agency, and publishes with the Transportation Research Board. She has been Director of the San José Metropolitan Medical Task Force and the San José Urban Area Security Initiative, and a commissioner on the California Seismic Safety Commission. Among her honors are Governing Magazine’s Public Official of the Year 2002, San Jose Magazine’s Power 100, and the Devoted Service Award Class A from the San José Fire Department.