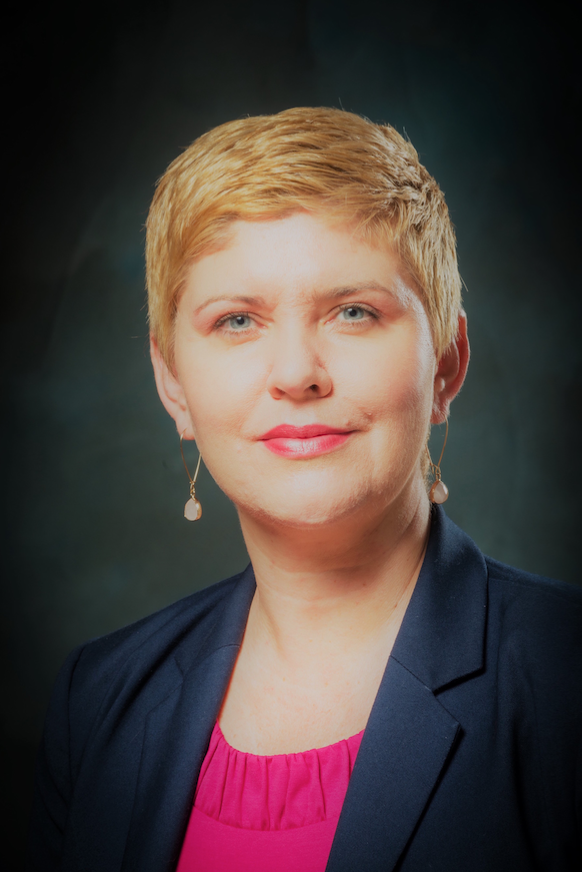 BACKGROUND:
Melinda Jackson holds a Ph.D. in Political Science from the University of Minnesota. She has been a professor in the San José State University Department of Political Science since 2005, and currently serves as Associate Dean of Undergraduate Education. Dr. Jackson is an expert in public opinion and voting behavior, and has published research on these topics in a variety of academic journals. She has also contributed to several books on civic education, and political polling. Dr. Jackson serves as a frequent political commentator to local and national media outlets.