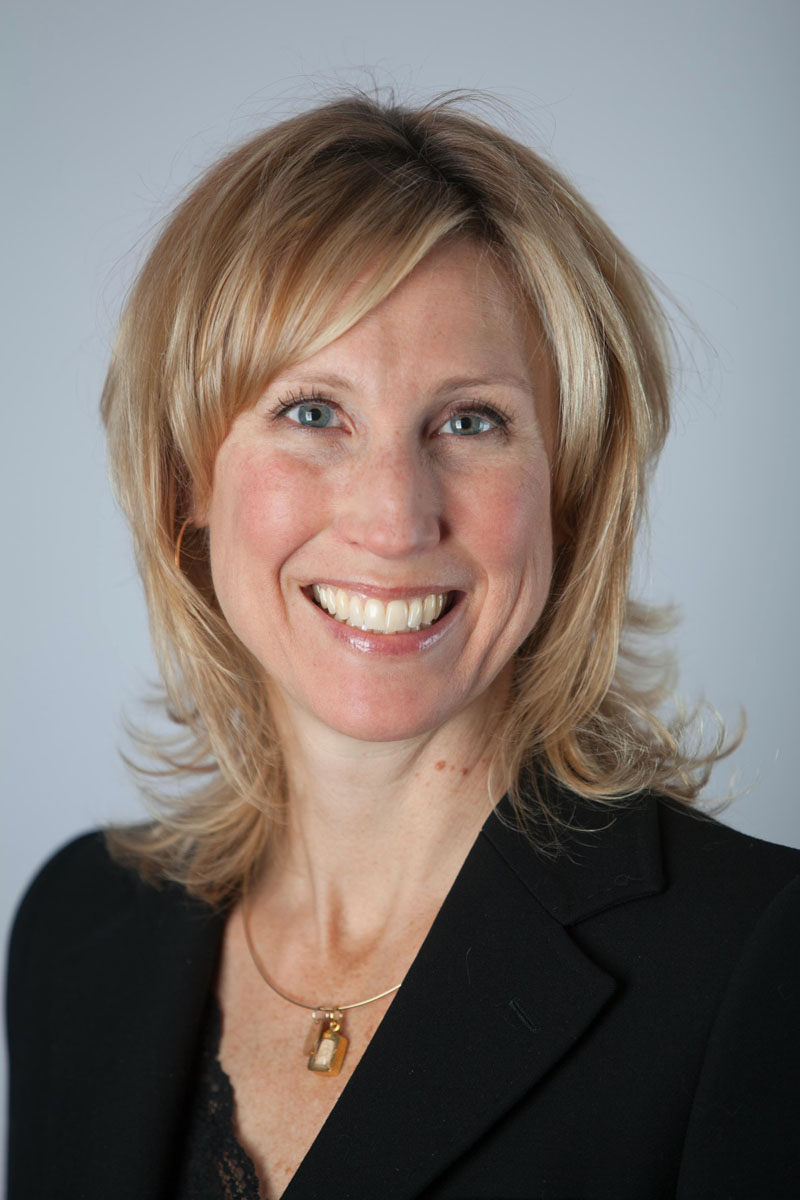 BACKGROUND:
Donna Crane is a lecturer in the Department of Political Science at San José State University. She spent 26 years as a legislative strategist and lobbyist in Washington, DC - most recently serving nearly 18 years at NARAL Pro-Choice America. During the course of her career she has lobbied hundreds of bills and votes in Congress - including the Affordable Care Act and several Supreme Court nominations - as well as thousands of pieces of state legislation. She and her team at NARAL published critical nationwide information each year about abortion, contraception, and political trends, serving as one of the nation’s top experts on reproductive rights and lobbying strategies. She also worked as part of a team on every federal election cycle for nearly two decades.

She has appeared frequently in major media outlets, including the New York Times, Wall Street Journal, Washington Post, MSNBC, and CSPAN. She also worked as a lobbyist for the American Public Health Association, among other organizations, as well as on Capitol Hill, and in local government. She serves on the board of directors for the Population Connection Action Fund, the only political organization and PAC that advocates for international family-planning services. She holds a B.A. in political science from San José State University and a master’s degree in legislative affairs from the George Washington University. She speaks Spanish, has lived abroad, and is an avid traveler. She and her family live on the California coast. She can be found on Twitter commenting on politics and grammar: @DCTwirlieGirl.