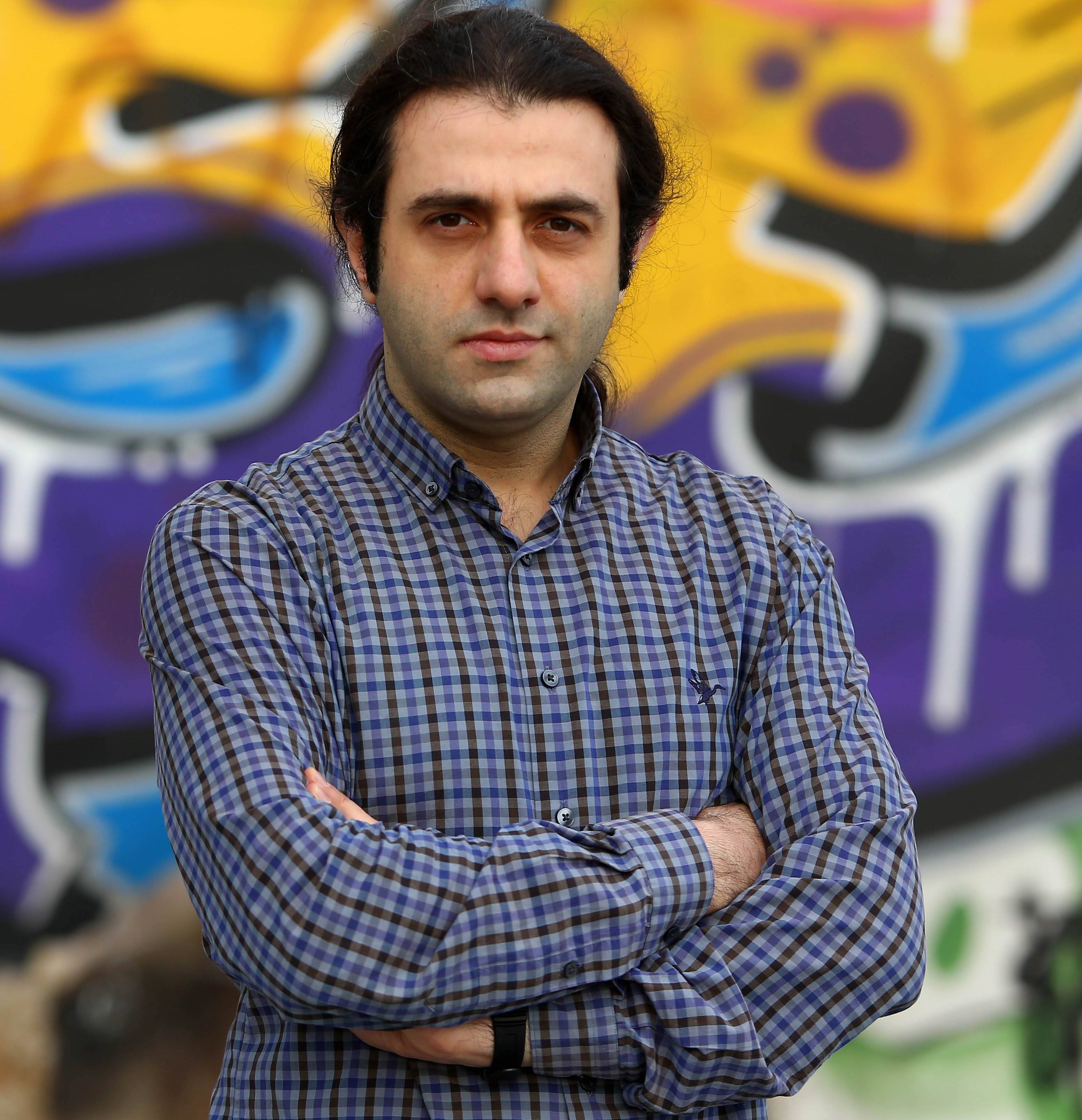 BACKGROUND:
Halil Yenigun has a Ph.D. from the University of Virginia's (UVA) political theory program with his dissertation titled, "The Political Ontology of Islamic Democracy: An Ontological Narrative of Contemporary Muslim Political Thought." He was a visiting post-doctoral scholar at Stanford University's Abbasi Program in Islamic Studies in 2017-2019 and a fellow of Europe in the Middle East—the Middle East in Europe (EUME) at the Forum Transregionale Studien, Berlin during 2016-2017 academic year. Previously, while living in Turkey, he was dismissed from his assistant professor position at Istanbul Commerce University during the mass academic purges that started in January 2016 after signing the Peace Petition by the Academics for Peace. At the time, he was also a part-time Research Fellow at Sabancı University Istanbul Policy Center's POMEAS Project (Project on the Middle East and Arab Spring). During his Ph.D. study, he spent 2007-2008 as a research fellow in the Middle Eastern Studies Center at the American University in Cairo (AUC).