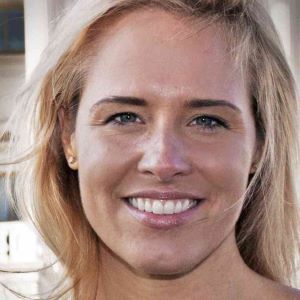 BACKGROUND:
Marci Harris is CEO and cofounder of POPVOX, a nonpartisan platform for civic engagement and governing, and Director of the nonprofit POPVOX Foundation. She developed the concept for POPVOX while working in Congress as counsel to the chairman of the House Ways and Means Health Subcommittee, and worked on the House “Tri-Com” team that drafted the Affordable Care Act. She serves on the board of LaunchTN and was a fellow with the Harvard Kennedy School's Ash Center for Democracy (2016), New America California (2017), and an affiliated scholar with the CITRIS Policy Lab at UC Berkeley. In 2018, she led a team with the People-Centered Internet that developed recovery recommendations for the government of Puerto Rico. As a member of the American Political Science Association’s Presidential Task Force on Congressional Reform, she co-wrote “Tech and Innovation” recommendations to the House Select Committee on the Modernization of Congress and has testified several times before the committee. She holds a B.A. from Franklin University Lugano, Switzerland, a J.D. from the University of Memphis and an LL.M. from the American University Washington College of Law.