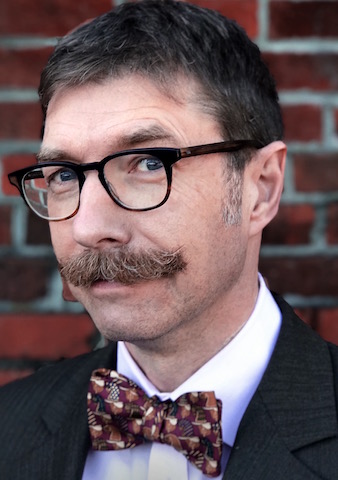 Dr. Quill has a special interest in political theory. After his work founding the Stanford Center on Ethics, he joined the faculty as a professor of Political Theory at California State University, San José. Professor Quill is affiliated with Wolfson College, Cambridge University, having been a visiting fellow at the Center for Research in the Arts, Social Sciences, and Humanities (C.R.A.S.S.H). He is the author of a number of books including Liberty after Liberalism, Civil Disobedience: (Un)Common Sense in Mass Democracies, and Secrets and Democracy: From Arcana Imperii to WikiLeaks. He was also a contributor to The Routledge Encyclopedia of Democratic Thought, and The Routledge Encyclopedia of British Culture. He is often called upon for comments about the latest technology news. See his 'Google Wants to Program the New State' by Adrian Lobe of Frankfurter Allgemeine (in German). He is occasionally asked for his take on what words actually mean in a political and historical context. See: 'A High School Teacher Helps Clarify 'Socialism' for Donald Trump (and you!)' by Philip Bump of The Washington Post.