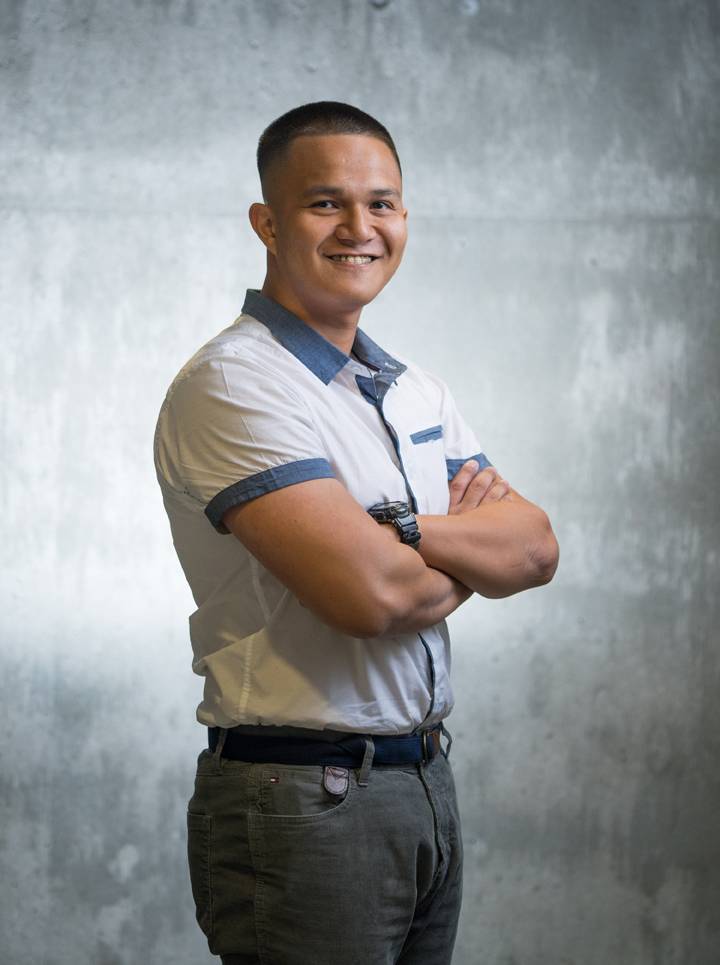 My name is Tuan Manh Nguyen. My family immigrated to the States back in 2009. Before that, I was a foreign exchange student living in Ohio with a guardian family, the Connors. They were very kind to me, and I became a part of their family. Ohio was where I learned about the American way of life. I learned to enjoy the simple things in a Midwestern state. My host, Mr. Ronald Connor was a military police in the US Army for 22 years. I learned about the American history, its politics and how those aspects shaped how the USA as it is today. I learned about the value in American freedom. Like a famous saying, “Freedom is never free!” I have had the utmost respect for soldiers.

Growing up in Vietnam, I always wanted to someday be living in land like what I experienced in Ohio. Not for the luxury it offers, but for the freedom it entices. When my family got that call that we were accepted to emigrate, our lives would change forever.

My father always stressed the importance of giving back to the community and doing things in support of something more than your personal benefits. Coming from a successful businessman, that speaks volumes.

After high school, I decided to enlist in the Army. I chose the Army because it was Mr. Connor’s branch. While I was in the service as a line medic, we were deployed to Kuwait and Iraq, where we helped train the local armed forces, as well as doing patrols in order to keep the peace. While watching some local Iraqi kids playing soccer on the street, I realized that we were there to protect their community; if we could do such things in a foreign land, why shouldn’t we do the same for our communities back home. There are kids back home, who need help, not so much the security aspects, but rather a promising future. And there is no better way to ensure our children a better future than focusing on improving their education. That is something everyone can get behind.

Once I was discharged from service, I applied for all State Universities in the Bay Area. I chose San Jose State University since it is my sister’s Alma Mater. With a solid background in Mathematics, I decided to go to school to become a Math Teacher. I would not say I am one of the brightest minds in Math since there are still plenty of room for improvement.

I’m glad yet humble to receive the Dean’s Scholar award. I wish to one day continue down my current path to become a successful, good-standing faculty in a local school district: playing a small part in shaping the future of our great nation, whose freedom I once fought for.

"I have known Tuan Nguyen as a math major whom I advise during his career at San Jose State University, as well as a student in one of my math classes this semester.  Tuan first came to the United States from Vietnam as an exchange student in high school, where the father of his host family was a retired officer in the armed forces.  This host father influenced Tuan in many ways, and, when his family immigrated to the U.S. soon after, Tuan enlisted in the U.S. army.  He served for four years, including time in both Iraq and Kuwait.  Upon returning, he was so grateful for the chance to attend college, and decided that he wanted to give back to his community by becoming a math teacher.  Tuan is a leader in my class, well- liked by others, and very modest about his achievements.  He plans to get his credential here at San Jose State and then teach mathematics in East San Jose, where his family lives."