About the Editors of "All We Can Save" 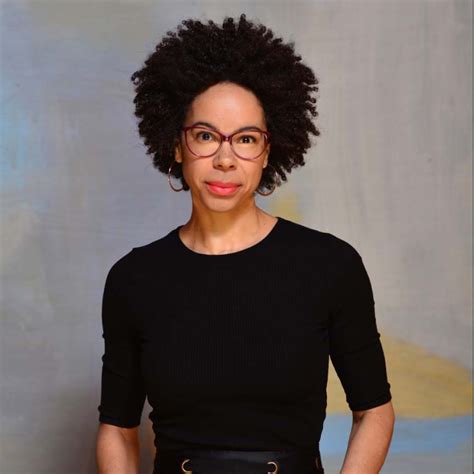 Dr. Ayana Elizabeth Johnson is a marine biologist, policy expert, writer, and Brooklyn native. She is the founder of Urban Ocean Lab, a think tank for coastal cities, and founder and CEO of Ocean Collectiv, a consulting firm for conservation solutions grounded in social justice. Recently, Dr. Johnson co-created the Blue New Deal, a road map for including the ocean in climate policy. Previously, she was executive director of the Waitt Institute, developed policy at the EPA and NOAA, served as a leader of the March for Science, and taught as an adjunct professor at New York University. Dr. Johnson earned a BA from Harvard University in environmental science and public policy and a PhD from Scripps Institution of Oceanography in marine biology. She publishes widely and blogs with Scientific American. Her publish speaking has included TED, the Smithsonian, and the United Nations. Elle named her one of the ‘27 women leading the charge to protect our environment.’ Outside magazine called her ‘the most influential marine biology of our time.’ Her mission is to build community around solutions to our climate crisis. 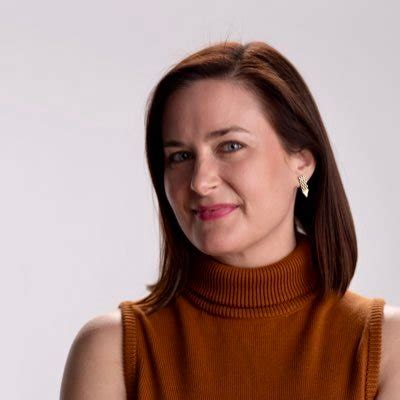 Dr. Katharine K. Wilkinson is an author, strategist, and teacher working to heal the planet we call home. Her writings include The Drawdown Review (2020), the New York Times bestseller Drawdown (2017), and Between God & Green (2012), which The Boston Globe dubbed ‘a vitally important, even subversive, story.” As the principal writer and editor-in-chief at Project Drawdown, she leads the organization’s work to share climate solutions with audiences around the world. Dr. Wilkinson’s TED talk on climate and gender equality has more than 1.8 million views, and she collaborates with Mary Robinson and others to advance the feminist climate renaissance. A homegrown Atlantan, Dr. Wilkinson holds a DPhil in geography and environment form the University of Oxford, where she was a Rhodes Scholar, and a BA in religion from Sewanee: The University of the South. Formative months spent in the Southern Appalachians, as a student at the Outdoor Academy, shaped her path. In 2019 Time magazine named Dr. Wilkinson one of the fifteen ‘women who will save the world.’

Photos are taken from Twitter.com and caa.com—from a Google image search