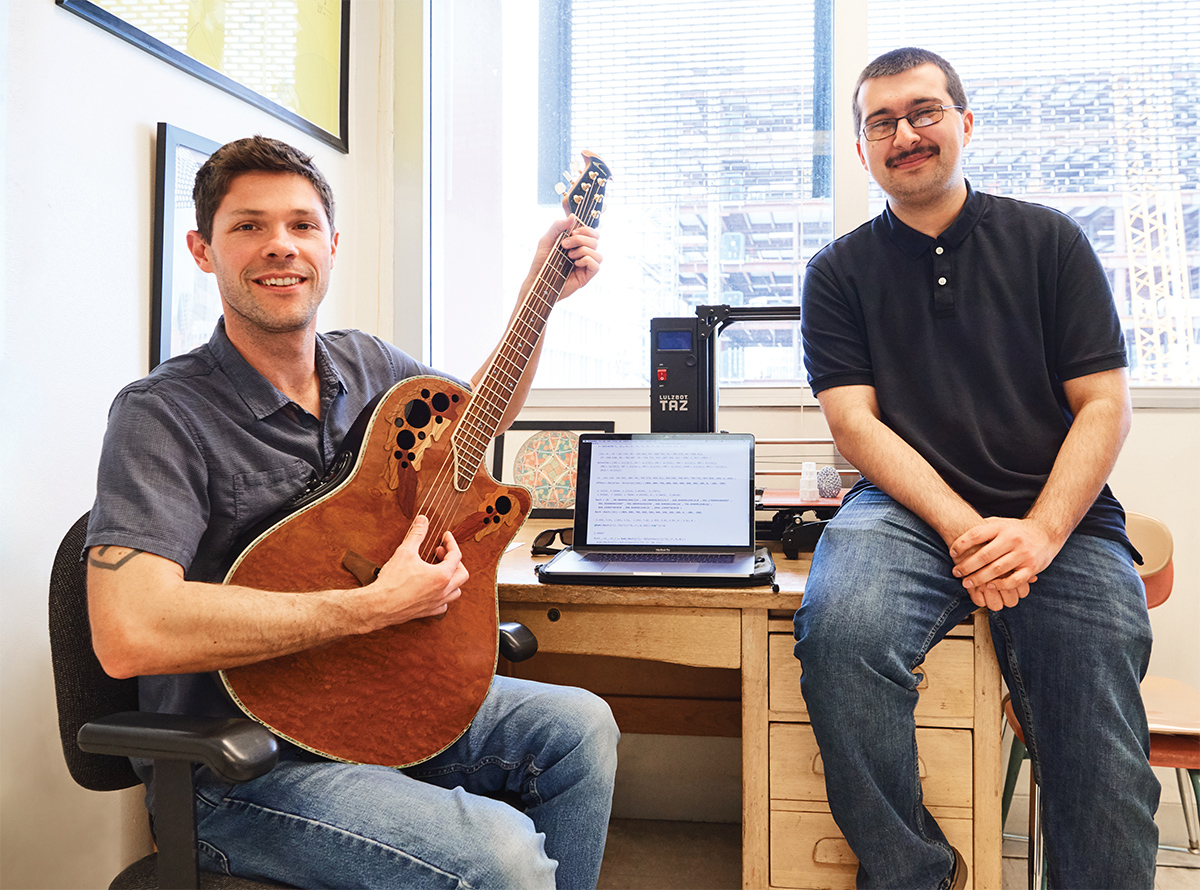 The Preparing Undergraduates Through Mentoring Toward Ph.D.s (PUMP) program has been underway at southern CSU campuses for ten years, and with a grant from the National Science Foundation, Assistant Professor of Mathematics Jordan Schettler is spearheading the expansion of PUMP to northern CSU campuses, including SJSU.

“Our institutions have a large concentration of underrepresented minority and first-generation college students; most come from low-income families,” explains Schettler. “The PUMP program inspires and prepares these students to succeed in mathematical sciences careers through a series of high-quality, personalized activities.”

In fact, 47 PUMP participants have enrolled in Ph.D. programs since 2014, 25 of whom were Hispanic/Latino.

PUMP activities include advanced coursework and seminars, plus year-long undergraduate research projects for junior and senior math majors. Upon completion of those projects the undergraduates present talks on their research at a PUMP symposium. Strong mentoring is also key to the program, with faculty mentors attending an orientation that shares best practices for successfully supporting students from underrepresented groups.

Last year Schettler partnered with SJSU’s first PUMP participant, Mitchell Chavarria, on a research paper identifying mathematically optimal designs for curved frets on a guitar. The paper was accepted by the Bridges Organization, which oversees the world’s premier conference on mathematical connections in art, music, architecture, education, and culture, and the pair presented their results at the 2019 Bridges conference in Austria last summer.

Chavarria is now pursuing an MS degree in Mathematics at SJSU. He intends to apply to Ph.D. programs as well as explore opportunities to teach mathematics at community colleges.

"Being a first-generation college student, the idea of entering grad school was quite daunting and I had no one to really talk to about it. Working with a mentor gave me the opportunity to prove to myself that I could succeed in a graduate level math program."