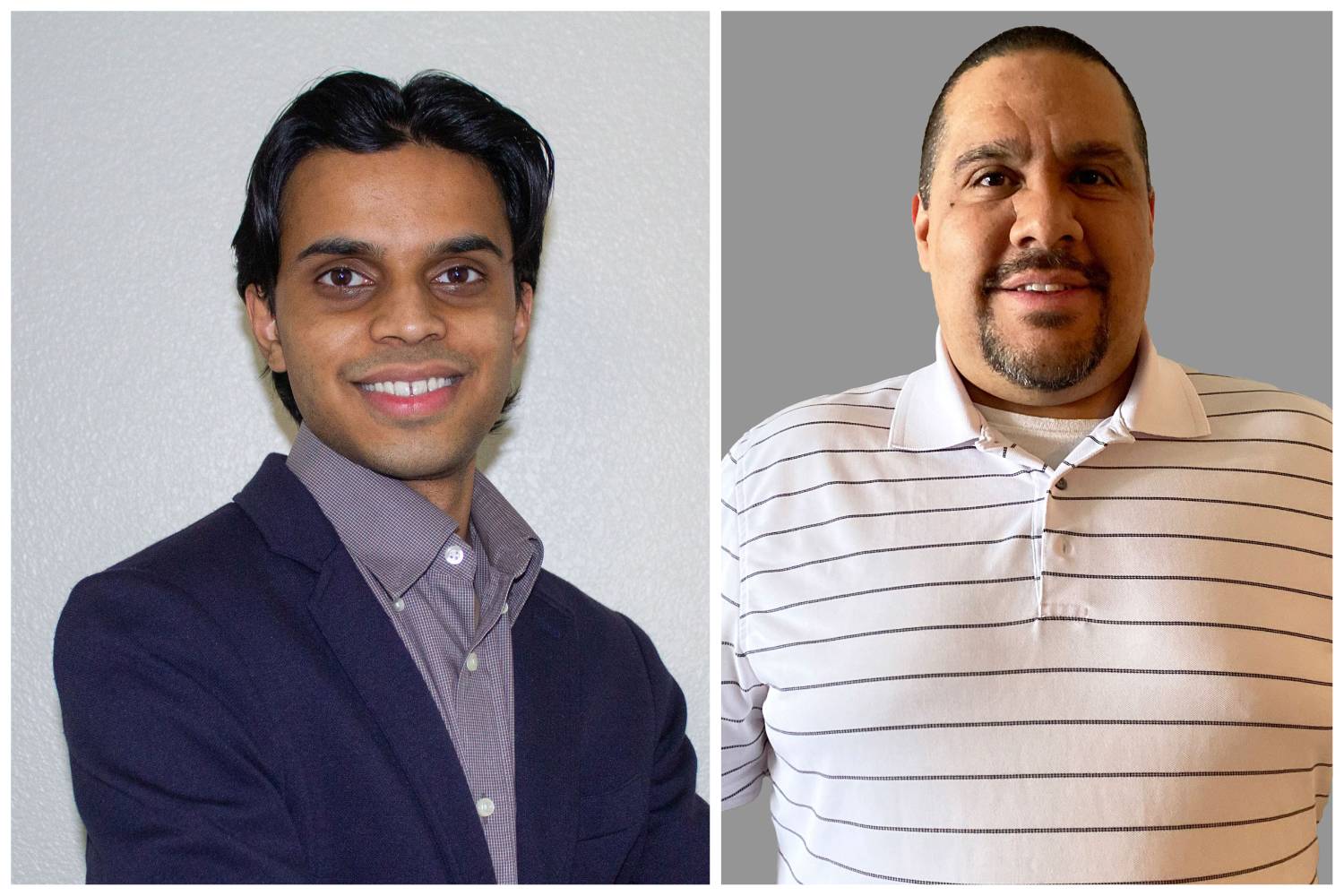 SJSU undergraduate Muhammad Khan, mentored by Dr. Alberto Rascon in the Department of Chemistry, won first prize in the 2021 California State University Systemwide Student Research Competition in the Biological & Agricultural Sciences category.  This meant competing against students from across the 23-university system!

The title of Muhammad’s research is: Targeting Aedes aegypti Mosquito Midgut Proteases as a Novel Vector Control Strategy. The Aedes aegypti mosquito is responsible for transmitting viruses, such as the Dengue fever and Chikungunya viruses, via blood-feeding. New and more viable control strategies are needed for diseases transmitted by mosquitos, warranting the study of proteases involved in blood digestion. Muhammad’s work focuses on a recently discovered serine protease named AaSPI. However, the predicted activity may not be that of a typical serine protease, and in fact, this might be a specific Ntn hydrolase that utilizes a Thr amino acid at the N-terminus for activation. Biochemical studies are now needed to confirm this activity and its role in blood meal digestion.

Dr. Alberto Rascon’s research is funded by a grant from the National Institutes of Health entitled, “Vector Control Strategy Through Inhibition of Aedes aegypti Midgut Proteases”.  Since  Aedes aegypti mosquitoes are becoming resistant to the insecticides that have been used to attempt to keep them under control, it is critical to develop new strategies to reduce mosquito populations. His research laboratory several approaches to solve this problem, using biochemistry to better understand the mosquito and ways to specifically target it.  Dr. Rascon takes pride in mentoring undergraduate and masters-level research students in his cutting-edge research, as do faculty research mentors throughout the Chemistry and Biology Departments, and the entire SJSU College of Science.