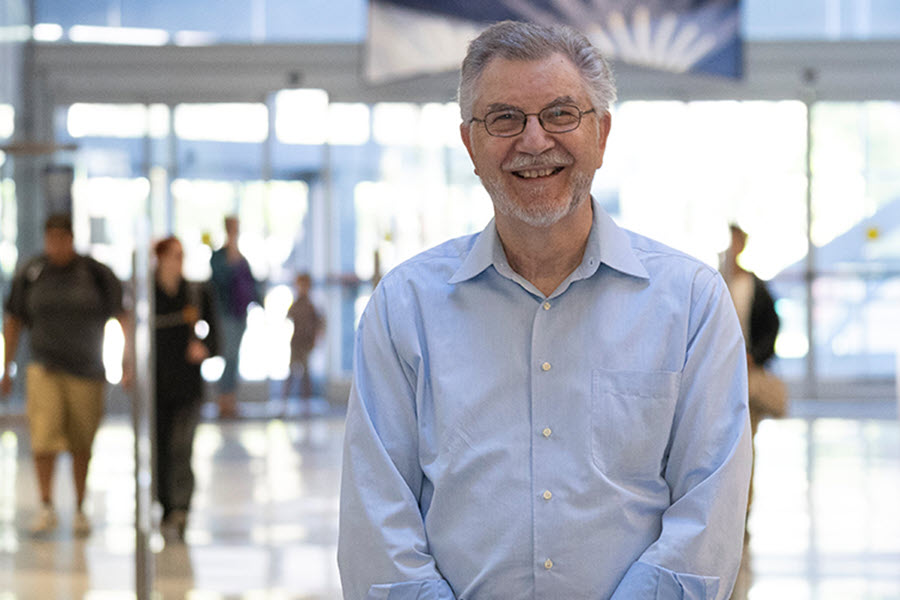 The year that Nicholas Taddeo Jr. graduated from San Jose State, Neil Armstrong landed on the moon. Though Taddeo, ’69 Math, was too busy working to watch the historic moment in real time, the promise of space exploration kept him inspired throughout his 40-year career in software. In recent years, Taddeo recognized the lack of diversity in his field, and when he learned about planned gift opportunities at SJSU, he seized the chance to create professional opportunities for women and people of color, who are often underrepresented in science.

“I realized that I had the chance to establish a legacy,” says Taddeo. “By designating SJSU as a beneficiary of my estate, I am creating something with societal impact. My hope is that I can have some small effect steering the ship of software development toward a more inclusive future.”

Taddeo established a scholarship to support students pursuing computer science, with special consideration given to participants of Girls Who Code, Women in Engineering, as well as returning students whose studies had been interrupted while they raised families.

“Right now, I’m living on the dividends and interest earned by the money I’ve aimed at San Jose State,” says Taddeo. “I am able to live off the proceeds, and by establishing SJSU as a beneficiary, it’s fairly easy to create a legacy.”

Since retiring from tech, Taddeo has volunteered as a tutor with Project Second Chance, a Contra Costa County initiative to support English language learners, and Senior Scholars, which pairs seniors with middle school and elementary school students. Both experiences have reinforced his decision to support higher education.

“I encourage people to consider giving, whether it be during your lifetime or after you’re gone,” says Taddeo. “We can only run a planet with people who learn things. Education is key.”

Taddeo looks forward to the day that humans explore space’s outer limits. Perhaps his gift will support the next women astronauts to explore the solar system.