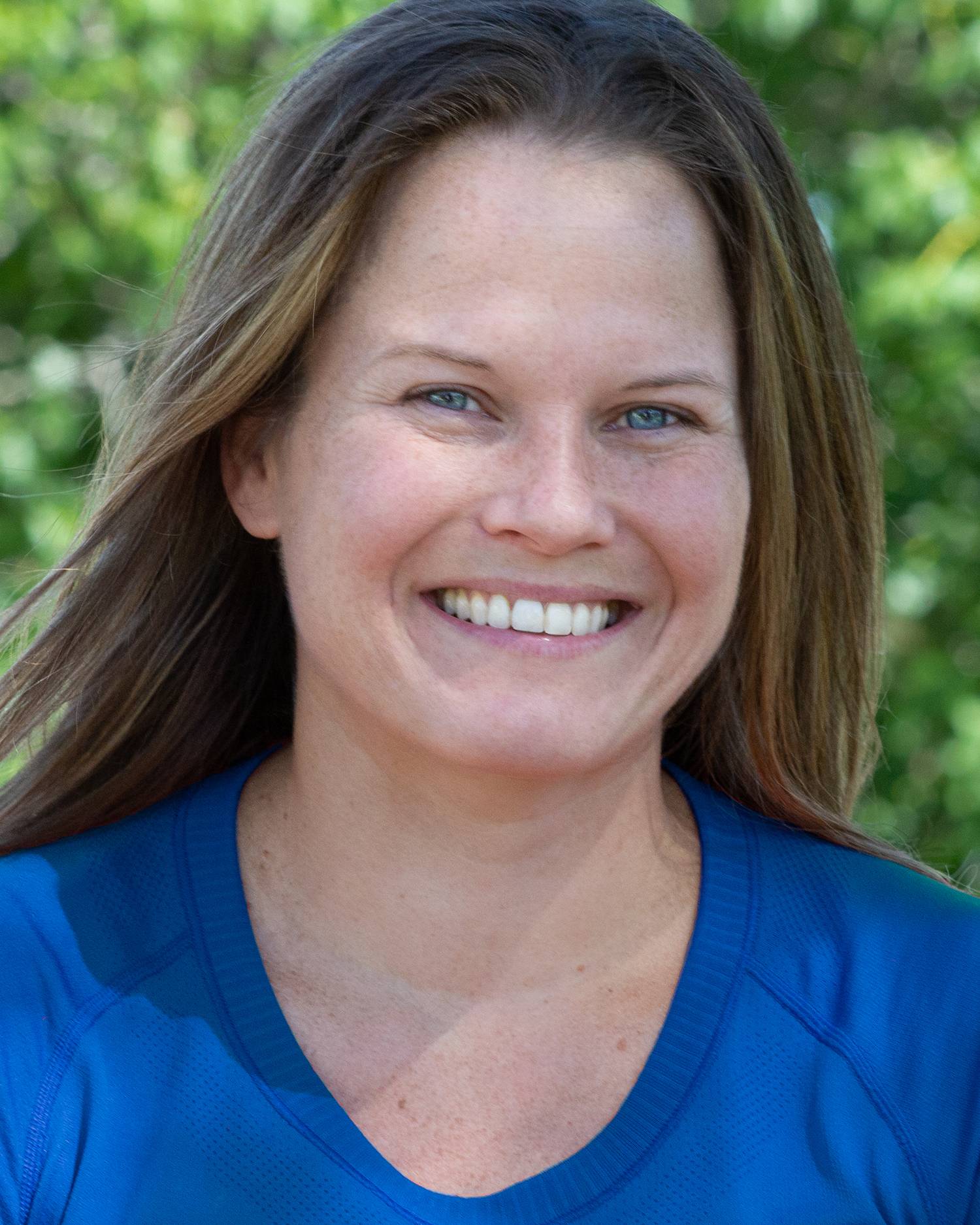 Department of Sociology and

It’s no surprise that Amy August, a new associate professor in the Department of Sociology and Interdisciplinary Social Sciences, has focused her scholarship on sports and education.

August, an Illinois native, competed in gymnastics from childhood through college, where she earned an athletic scholarship to the University of Illinois at Chicago, then taught high school English and coached in gymnastics before turning her focus to academia.

“Obviously, a natural interest in sports has always been there for me, and gymnastics across the levels,” August says. “I study education, sports, families and culture more broadly. I would describe myself as a cultural sociologist. I’m interested in cultural environments.”

As the first in her family to complete an undergraduate degree, August knows the struggles of students unfamiliar with the culture of college. She went through four majors before settling on English literature at Illinois and worked for 10 years before pursuing a master’s degree in comparative human development at the University of Chicago and a Ph.D. in sociology at the University of Minnesota.

“What I found was that social skills were more important in both settings,” August says. The ability to stand in line, follow directions and get along with classmates were most important in determining whether teachers thought students were ready for kindergarten and whether coaches identified students for more elite classes.

While teaching online from her home in Minneapolis this semester, August will also serve as the assistant director of SJSU’s Institute for the Study of Sport, Society, and Social Change.