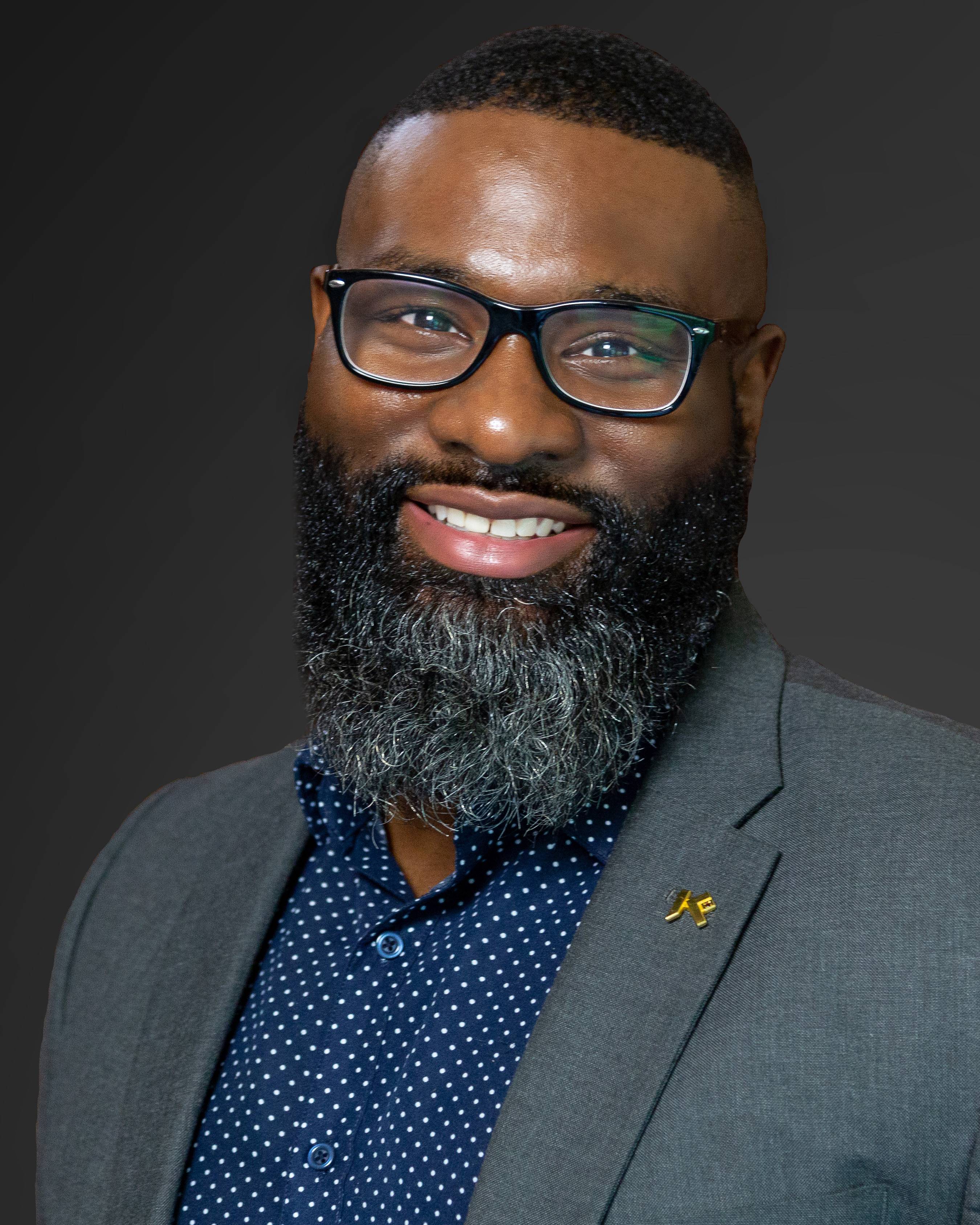 Michael R. Fisher Jr. is spending the year on a postdoctoral fellowship at American University in Washington, D.C., his hometown, and will begin teaching as an assistant professor in the Department of African American Studies at San José State in Fall 2021.

During his fellowship, Fisher will continue to work on a book project, tentatively titled “Black Urbanism: Toward an Afrofuturist Vision of Equitable Development.” The book explores the ways in which urban revitalization efforts often displace and harm poor Black communities, looking specifically at revitalization in D.C.’s Barry Farm neighborhood. “I’m fundamentally interested in the well-being of Black and poor communities in U.S. cities,” says Fisher. “I’m perpetually interrogating the practices and structures that inhibit human flourishing of these communities and identifying solutions that improve their lives and promote their well-being.”

Fisher received his B.S. and M.Div. from Howard University. He went on to earn an M.A. and Ph.D. in religion, ethics and society from Vanderbilt University. Afterward, Fisher spent a year as a Smithsonian postdoc fellow at the National Museum of African American History and Culture.

His research has concentrated mostly on cities in the South and East Coast, and Fisher is eager to expand his inquiry to cities in the West. He is also excited to join the African-American Studies department, particularly during this social moment, in which calls for racial equity and justice have engulfed the nation.

“I think what Black Studies seeks to do and what I seek to do as Black Studies professor is to lift up the stories and the voices of Black communities,” Fisher says. “To show the richness, depth and breadth of Black human experiences.”

Before his career as an educator, Fisher was a public policy advocate on Capitol Hill, working on immigration reform, financial reform and welfare programs. He transitioned to a local nonprofit organization, where he was responsible for the development of the organization’s public policy agenda and advocacy strategy for affordable housing creation and the elimination of chronic homelessness in the nation’s capital.