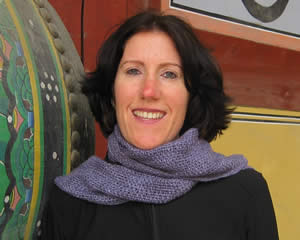 Leah Griesmann grew up in Northern California and American Samoa. She earned her B.A. in Comparative Literature at Brandeis University and her M.A. in Creative Writing at Boston University. She has taught writing and literature at Boston University, the University of Nevada, Las Vegas, and Hanyang University in Ansan, South Korea.  Her stories have recently appeared  in The Cortland Review, Union Station, Litro Magazine, The Weekly Rumpus, J Journal: New Writing on Justice, and PEN Center USA’s The Rattling Wall, and have been read or performed at Sacramento Stories on Stage, The Center for Literary Arts, Why There Are Words, and Litquake San Francisco. The recipient of a 2013 DAAD research grant in fiction in Berlin, Germany, she is currently at work on a novel and a collection of stories. 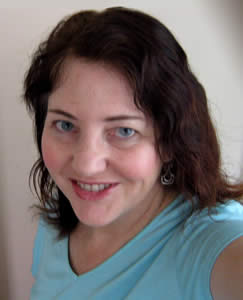 Julie Reynolds has been a Nieman Journalism Fellow at Harvard, an Institute for Justice and Journalism Fellow at the University of Southern California and a Frank McCulloch Investigative Reporting Fellow at the Center for Investigative Reporting. Reynolds was editor of the Latino literary journalism magazine El Andar from 1998 to 2002, and is currently a staff writer at The Monterey County Herald.  She reported and co-produced the PBS documentary “Nuestra Familia, Our Family,” about gangs in a farm community, which won Investigative Reporters and Editors’ highest honor, the Tom Renner Medal for Crime Reporting, as well as Best Documentary awards from the National Association of Hispanic Journalists and the Chicano Film Festival in Mexico City. She is now writing a literary nonfiction book called The Cause, which explores ten years in the lives of Norteño gang members in California’s idyllic Salinas Valley.