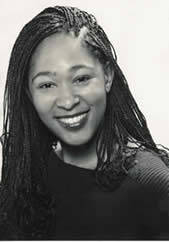 Lenore Rebecca Harris is a graduate of the University of California, Berkeley, and the University of San Francisco, where she earned a Master of Arts in Writing. She was an original member of WritersCorp, a unit of Americorps, the domestic Peace Corps program established by President Clinton. Through WritersCorps, she worked on several creative-writing projects with young people throughout the San Francisco Bay Area.  She has taught English and Creative Writing to middle school, high school and community college students. Currently, she is a community college English instructor. She lives in Oakland, California. 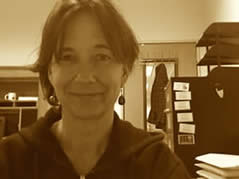 Marian Palaia received her MFA in 2012 from The University of Wisconsin at Madison, where she is the prose editor for Devil’s Lake. She also holds a relatively ancient MA in Creative Writing from San Francisco State. She was nominated for a 2010 AWP Intro Award, has received a Seattle Arts Council Individual Artists Award, has had stories published in Passages North and River Oak Review, and has twice been a Glimmer Train Fiction Award finalist. Marian is currently working on a novel, a collection of short stories, and a collection of non-fiction pieces, which are not necessarily about dogs, but do feature some. She and her dog Tupelo grew up together in Missoula, Montana, and are moving to San Francisco in August 2012.