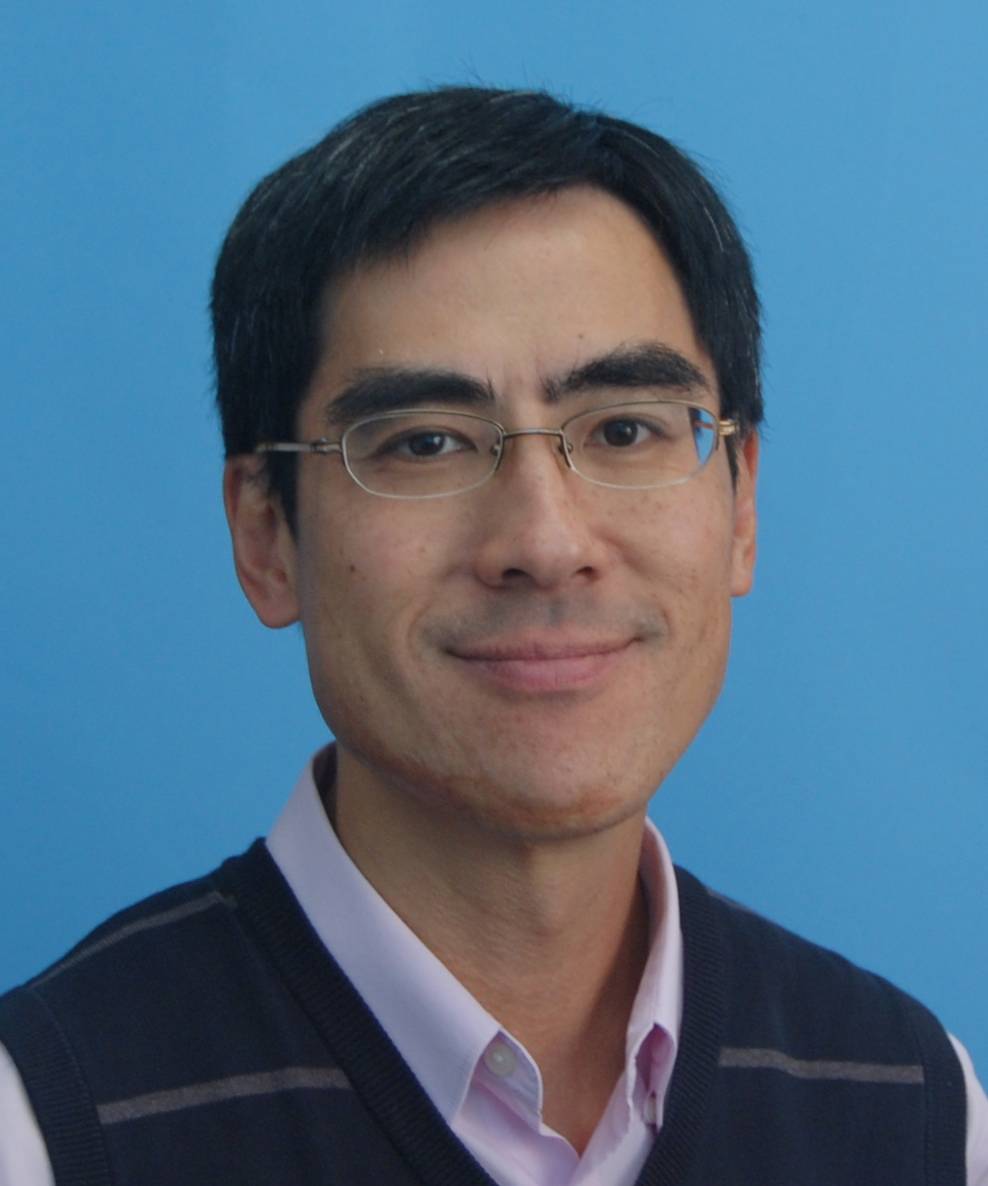 Alan was a technologist and team manager at Intel Corporation. He led an engineering team in developing measurement technologies and oversaw a metrology R&D program for next generation silicon processing. He represented Intel to the Advanced Metrology Advisory Group of International SEMATECH, a semiconductor industry consortium. He had nine U.S. patents, in the area of overlay and critical dimension metrology.

Alan had been leading the Intel’s Asian employee group, Asian Cultural Integration. ACI was founded by Dr. Albert Yu, former Senior Vice President in 1984. Under Alan’s leadership, the group expanded into other Intel sites in Arizona, Massachusetts, New Mexico and Oregon, and became a founding member organization to CAAEN.

Alan has always been an active member in the community.  He led the first Intel Spring Food Drive for Second Harvest Food Bank, bringing in 10,000 pounds of food donation.  He was an executive board member of a San Francisco church, having served as treasurer and secretary.  During his graduate study, he was elected the vice chairman for the University of California Student Association.  He devoted his time on the shared governance of the university system on behalf of the student body, including U.C. presidential selection, student fee advisory, affirmative action and health insurance.  He also testified twice at the State Senate, in Rules Committee and in Revenue and Taxation Committee.

Alan came from Hong Kong to start his college education in the U.S. when he was 16 years old.  He completed his undergraduate at SJSU and received his Ph.D. in Physics from University of California at Davis. 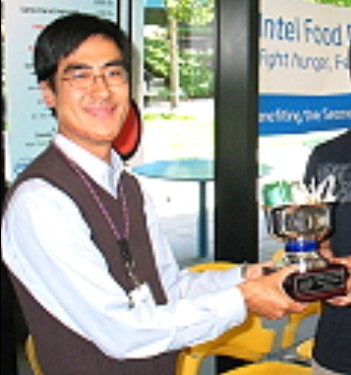