This tutorial is targeted at a broad set of database systems and applications people. It is intended to let the attendees better appreciate what is really behind the covers of many of the modern database systems (e.g., NoSQL and NewSQL systems), going beyond the hype associated with these open source, commercial and research systems. The capabilities and limitations of such systems will be addressed. Modern extensions to decades old relational DBMSs will also be described. Some application case studies will also be presented.
This is a revised version of a 90 minutes tutorial presented at the 39th International Conference on Very Large Databases (VLDB) in Riva del Garda, Italy in August 2013. 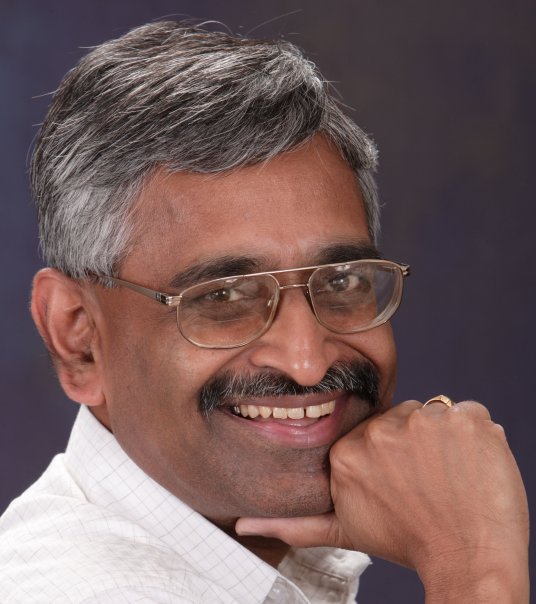 Dr. C. Mohan, IBM Fellow, IBM Almaden Research Center, San Jose, CA 95120, USA.
Home Page: http://bit.ly/CMohan, Biodata: http://bit.ly/CMbioD, Email: cmohan@us.ibm.com, Phone: +1 408 206 4027
Dr. C. Mohan has been an IBM researcher for 31 years in the information management area, impacting numerous IBM and non-IBM products, the research community and standards, especially with his invention of the ARIES family of locking and recovery algorithms, and the Presumed Abort commit protocol. This IBM, ACM and IEEE Fellow has also served as the IBM India Chief Scientist. In addition to receiving the ACM SIGMOD Innovation Award, the VLDB 10 Year Best Paper Award and numerous IBM awards, he has been elected to the US and Indian National Academies of Engineering, and has been named an IBM Master Inventor. This distinguished alumnus of IIT Madras received his PhD at the University of Texas at Austin. He is an inventor of 40 patents. He serves on the advisory board of IEEE Spectrum and on the IBM Software Group Architecture Board’s Council. More information on his work is at http://bit.ly/CMohan