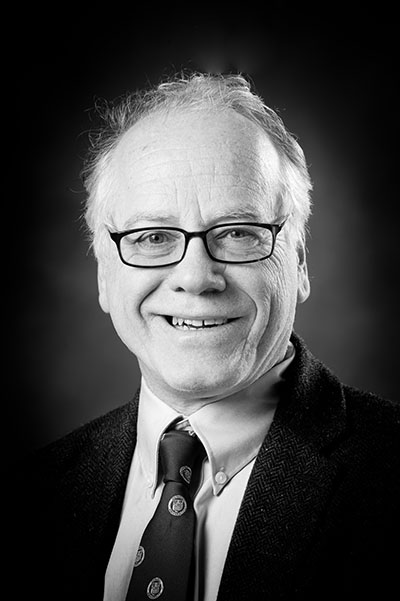 Dr. Gerstman earned his Ph.D. in Epidemiology and Comparative Pathology from the University of California at Davis and his M.P.H. in Epidemiology from the University of California at Berkeley. He also has a Doctor of Veterinary Medicine degree from Cornell University and a Bachelors degree in biology from the State University of New York Binghamton, Harpur College. He has been at SJSU since 1990 as an Associated Professor (1990–1996) and full Professor (1996–present), where he has taught Principles of Epidemiology, Biostatistics, Computational Public Health Statistics, several General Education courses. Before that, he was an epidemiologist at the U.S. Food and Drug Administration and a Fellow at the U. S. Public Health Service. He has taught at the NIH Graduate School Foundation for the Advancement of Science, has won numerous awards, and is widely published. He is author of two best-selling textbooks and numerous peer-reviewed articles in top-tier public health and biomedical journals. The third edition of his epidemiology text (Epidemiology Kept Simple, Wiley-Blackwell, Oxford, England) was released in 2013. The second edition of his biostatistics text (Basic Biostatistics: Statistics for Public Health Practice, Jones and Bartlett, Sudbury, MA) has been an international success. Dr. Gerstman’s is currently conducting research on hormone safety, chronic kidney disease, diagnostic test reliability, and the history of statistics in biomedical and public health research. He has served as a consultant for several county health departments and is an expert witness in federal and state litigation. Dr. Gerstman achieved Professor Emeritus Status in 2017.