COVID-19 and Monkeypox: Visit the Health Advisories website for the latest vaccination and mask information and to Report a Case.

Thanks to Christine Le for her leadership as past InfoSec Club president and for serving as team captain for this competition.

Our long standing friend, colleague and major contributor to SJSU's involvement with US Cyber Challenge, Alex Levinson, was the Mastermind behind this national initiative and arranged for the opportunity for our students to compete. This 2-Day competition took place at the UBER Headquarters in San Francisco. 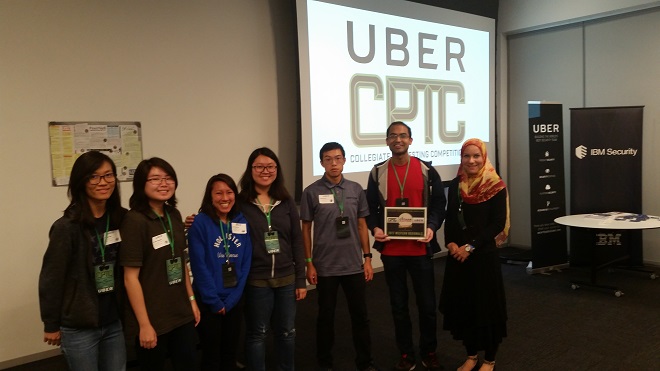 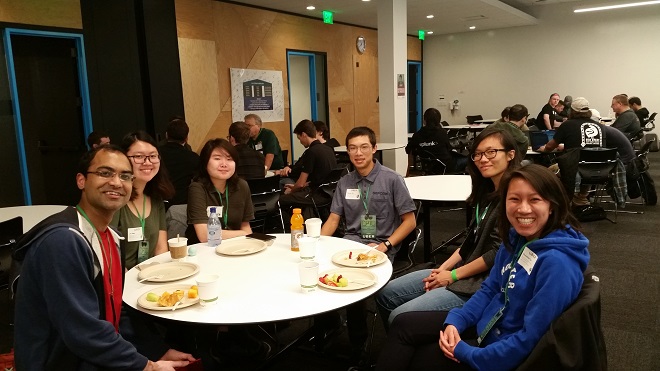 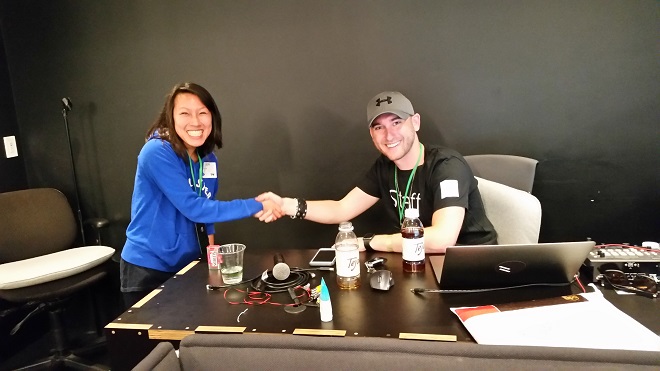 In 2013, SJSU established an Information Security student club. Club members participate in planning and executing the events/programs outlined above.  They are also active in the Collegiate Cyber Defense Competition (CCDC) and other enrichment activities.

...from the Desk of 2013 Club President Anthony Langga

This past year we did many things. Among them are the Cyber Collegiate Cyber Defense Competition, National Cyber League, Pwned Parliament of Pwnage CTF, and the US Cyber Quest Boot Camps. Most of the activity announcements, etc. has been on Facebook, so if you are not in the Facebook group yet please add yourself.  As this year concludes - a few updates: