Dr. Matthew Spangler's adaptation of Khaled Hosseini's The Kite Runner is heading to Broadway in the Summer of 2022! Originally performed at San José State in 2007, the show went on to be performed at San Jose Repertory Theatre, Wyndham Theatre in London's West End, and now to Broadway! We can't recommend flying to New York just yet, but if you happen to be in the area, make sure to catch a show. Read more in this New York Times article. Congratulations, Dr. Spangler! 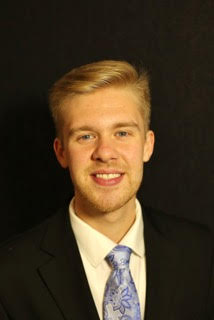 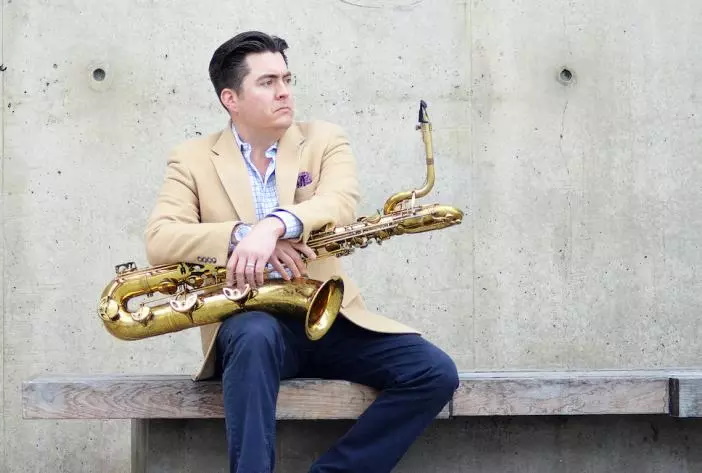 The new Count Basie Orchestra album, Live at Birdland, was nominated for a Grammy Award in the "Best Large Jazz Ensemble" category. The album features the track "Once in a While", arranged by our own Professor Aaron Lington! Read more about the album here. We hope it wins!

Sara West's much-anticipated, co-authored article, Rubles and Rhetoric: Corporate Kairos and Social Media’s Crisis of Common Sense has been published in Present Tense: A Journal of Rhetoric in Society! According to the author, the article investigates "the platform politics and technological dynamics at play on Facebook that allowed Russian politically motivated advertisements to be purchased with Rubles during the 2016 election season." Make sure to give it a read! Congratulations, Professor West!

Professor Robin Lasser of the Department of Art and Art History has recently completed an art commission, granted by Governor Gavin Newsom, to represent the city of San José! This artwork will be installed as billboards along Highway 101(near the airport, en route to San José) for the community to see!

Explore the project on Professor Lasser's website and stay tuned for an upcoming book about the project! 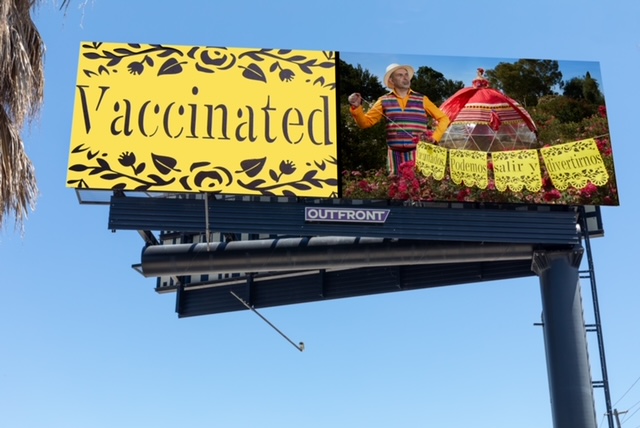 Professor Keenan Norris of the Department of English has published his new novel, The Confession of Copeland Cane, a story that exposes the dangers of coming of age in America: miseducation, over-medication, radiation, and incarceration. Congratulations, Professor Norris!

Pre-order The Confession of Copeland Cane from Unnamed Press here.

Though it's not quite faculty news, we're excited to share that Reed Magazine, celebrating almost 155 years of literary excellence, has won a Pushcart Prize for the poem, "Father's Belt" by Kurt Luchs. Congratulations to the poet and to the Reed team!

Read a press release about the award here.

And don't forget to order your own copy of Reed 153 and pre-order Reed 154 here!