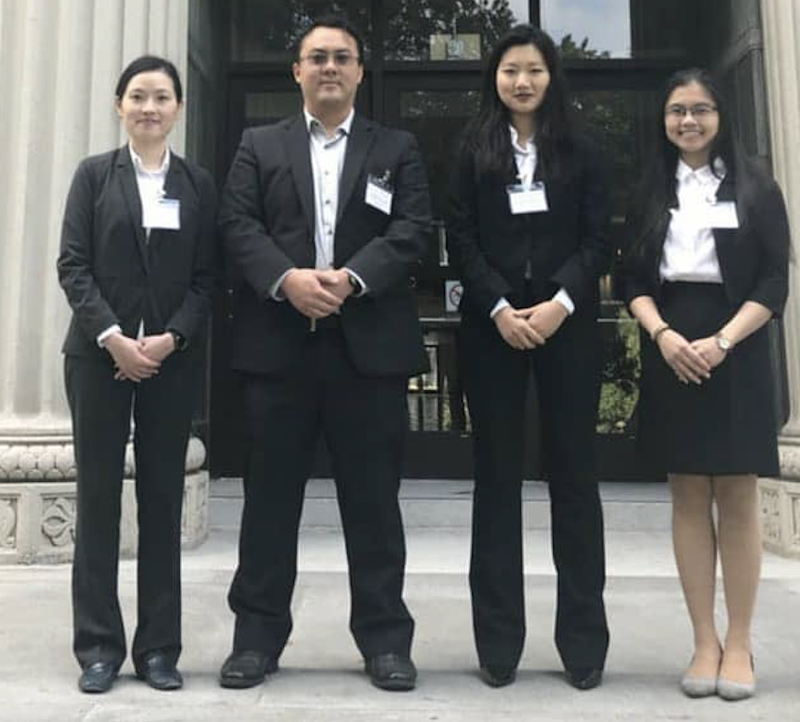 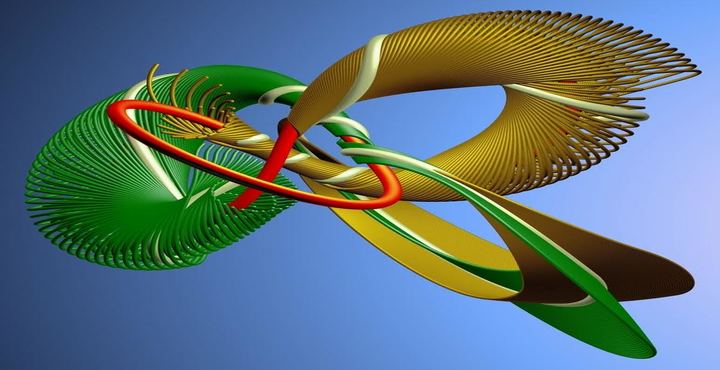 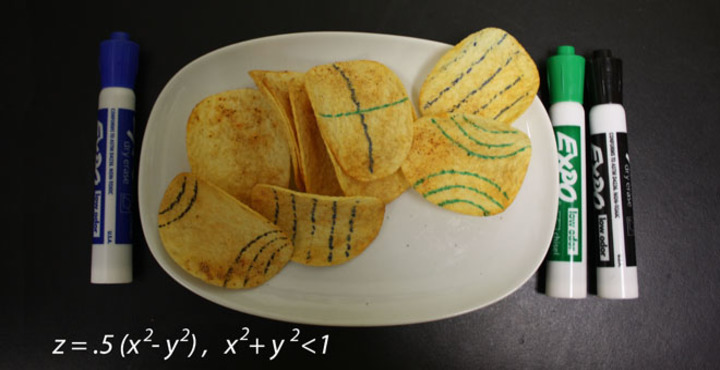 Something Professor Slobodan Simic and other geometers like to think about. Artistic rendering by Jos Leys.