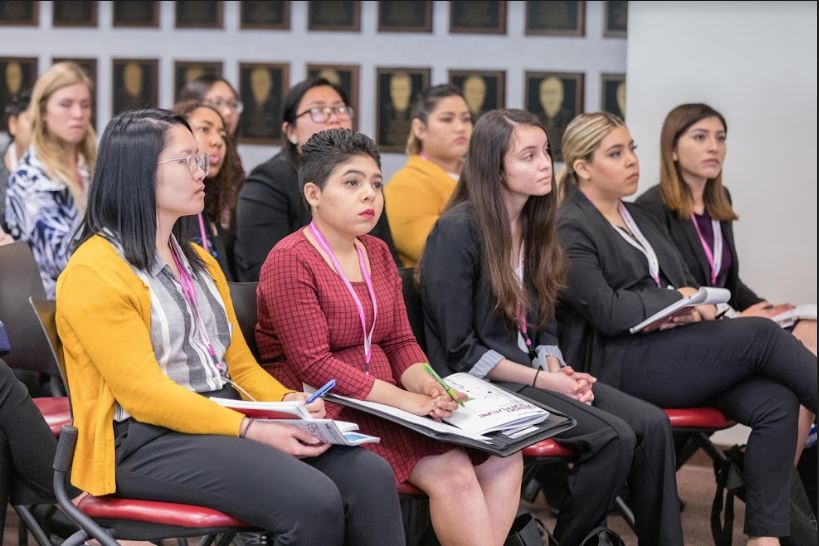 Women in Engineering @ SJSU aims to design and host high-impact programs that connect future women innovators from college campus with leading professionals in Silicon Valley. Students are inspired with a clear path forward through meaningful engagement and practical guidance. 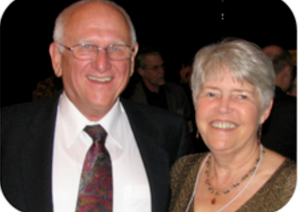 A memorial tribute to Mark Guidry

Carolyn Guidry (1937-2009) was born in Mississippi and spent her childhood in the Deep South. She earned her Bachelor of Science in Electrical Engineering at Louisiana State University in 1959. One week after graduation, she married Mark Guidry (1937-2020), a fellow electrical engineering major she met at LSU. Carolyn began her career at Boeing, but soon put her career on hold and devoted 20 years to raising their three children. She returned to school and earned her Master’s degree in Computer Engineering from SJSU in 1979. She joined Hewlett Packard and was directly responsible for the development of a new flexible interconnect cable and the micro code for a new computer.

In partnership with Mark, Carolyn founded two successful companies in semiconductor design software and semiconductor product development. Both companies were later acquired and became leaders in their respective fields. After the second company was acquired by Integrated Circuit Systems in 1993, she founded the Mark and Carolyn Guidry Foundation and managed all aspects of the organization. She received an Award of Distinction from SJSU Davidson College of Engineering in 2006. Both she and Mark were inducted into the LSU College of Engineering Hall of Distinction in 2001.

Mark is a Louisiana native. After receiving his BSEE from LSU, he took a position at Boeing. He subsequently earned an MSEE from University of Washington and a PhD from Iowa State University. He taught at LSU, where he conducted research in semiconductor technology, laser technology and radio wave propagation. Prior to founding their companies, Mark worked at Fairchild Semiconductor in Palo Alto, a small San Diego company and Texas Instruments in Houston.

All three of Carolyn and Mark’s children graduated with degrees in engineering. The Guidry family strongly believes in the power of education and the importance of developing engineering education in the U.S. for what lies ahead. The Mark and Carolyn Guidry Foundation has been a long-time leader in supporting women in engineering at SJSU. Its commitment and on-going support have made the Silicon Valley Women in Engineering program a model of success for educating new woman innovators regionally and nationally.