The field of “Manual Arts” is added to the San Jose Normal College for teachers. In the early 1900s the name is changed to “Industrial Arts.”

A group of students form a flying club with the advice and counsel of Frank Petersen, a mathematics teacher. Donald James starts an Aeronautics program in the basement of the old science building

A decision is made to develop an engineering program. Dr. Ralph J. Smith becomes Department head. 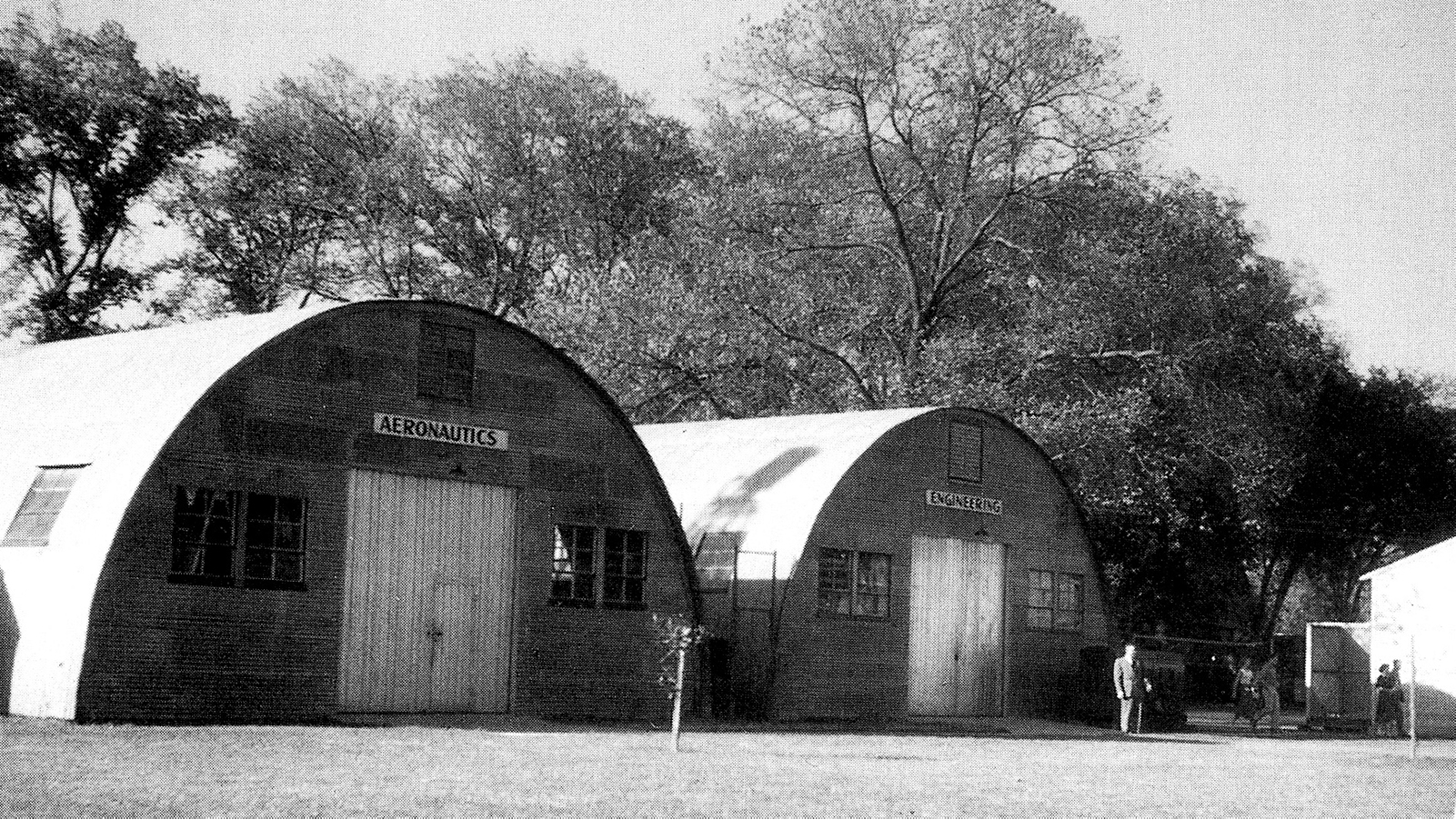 The tiny engineering and aviation departments are established in a couple of 40’x 80’ Quonset huts, with many of the faculty members veterans of World War II. 200 students enroll.

Ada-Lou Reed Duacsek graduates from Aviation, having worked several jobs to afford SJSU tuition ($7 per semester). She goes on to serve in the 3rd class of Naval Officers alongside only 25 other women. 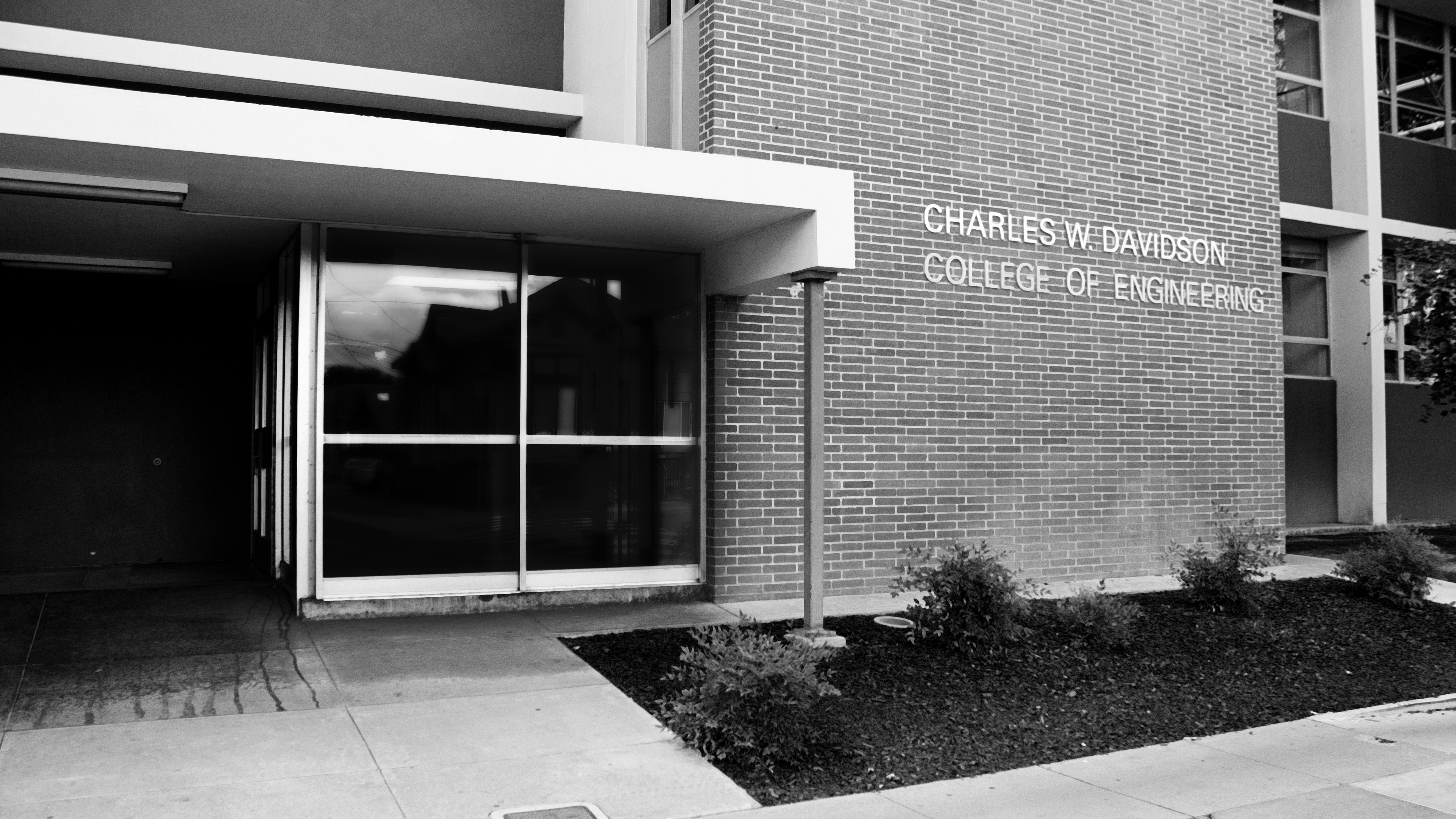 The departments move from the Quonset huts to an actual Engineering building.

Engaged in the legal battle to rescind the prohibition of graduate programs and accreditation at state colleges (1953 Engineering Agreement). SJSU becomes the first college to offer a Masters program and continuing education programs. College creates the Cybernetic Systems program. Initiates the Distinguished Scholar in Residence program.

Norman O. Gunderson serves as first Dean of the college. In 1966, Buckminster Fuller wrote: “To the best of my knowledge, there is no engineer and educator in all the world who is doing so much, so effectively, towards mankind’s total success on Earth as is Dean Norman Gunderson of the School of Engineering of San Jose State College. To him my homage and affectionate regard.” 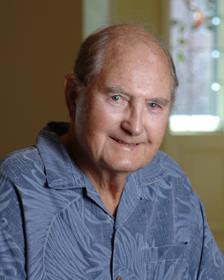 Charles W. Davidson earns a B.S. in Civil Engineering, becomes both a civil engineer and an entrepreneur, founding and managing five thriving companies. In 2007, his gift of $15 million to the College of Engineering will be (at that time) the largest gift in the University's history.