Leader of Engineering: 2010 to Present

Engineering Pathways to Success launches as a joint venture with the Lurie College of Education and the College of Science, with $1M in donations from Silicon Valley businesses. Donors include KLA-Tencor, Xilinx, Intel, Cisco, Chevron, Aruba Networks, and Agilent. Part of the EPS is Project Lead the Way, which develops STEM curricula for middle and high schools. San Jose State hosts the regional chapter, providing 3,000 Bay Area public school students a hands-on engineering curriculum to help them prepare for college.

Aeronautical Engineering alumni Julie Sattler, who became the first female maintainability engineer at Lockheed Martin, is recognized by the Women In Aerospace organization with a Lifetime Achievement Award.

Aeronautical engineering students take home first place at the Design. Build/Fly competition, sponsored by the American Institute of Aeronautics and Astronautics Foundation. This was the first time SJSU won the AIAA competition, and they beat out 68 teams including MIT, Cornell, and Columbia.

The College pilots a program called Excellence in Your Engineering Education (EXCEED), a ten-day campus experience to help prepare new students to better meet the demands of college. 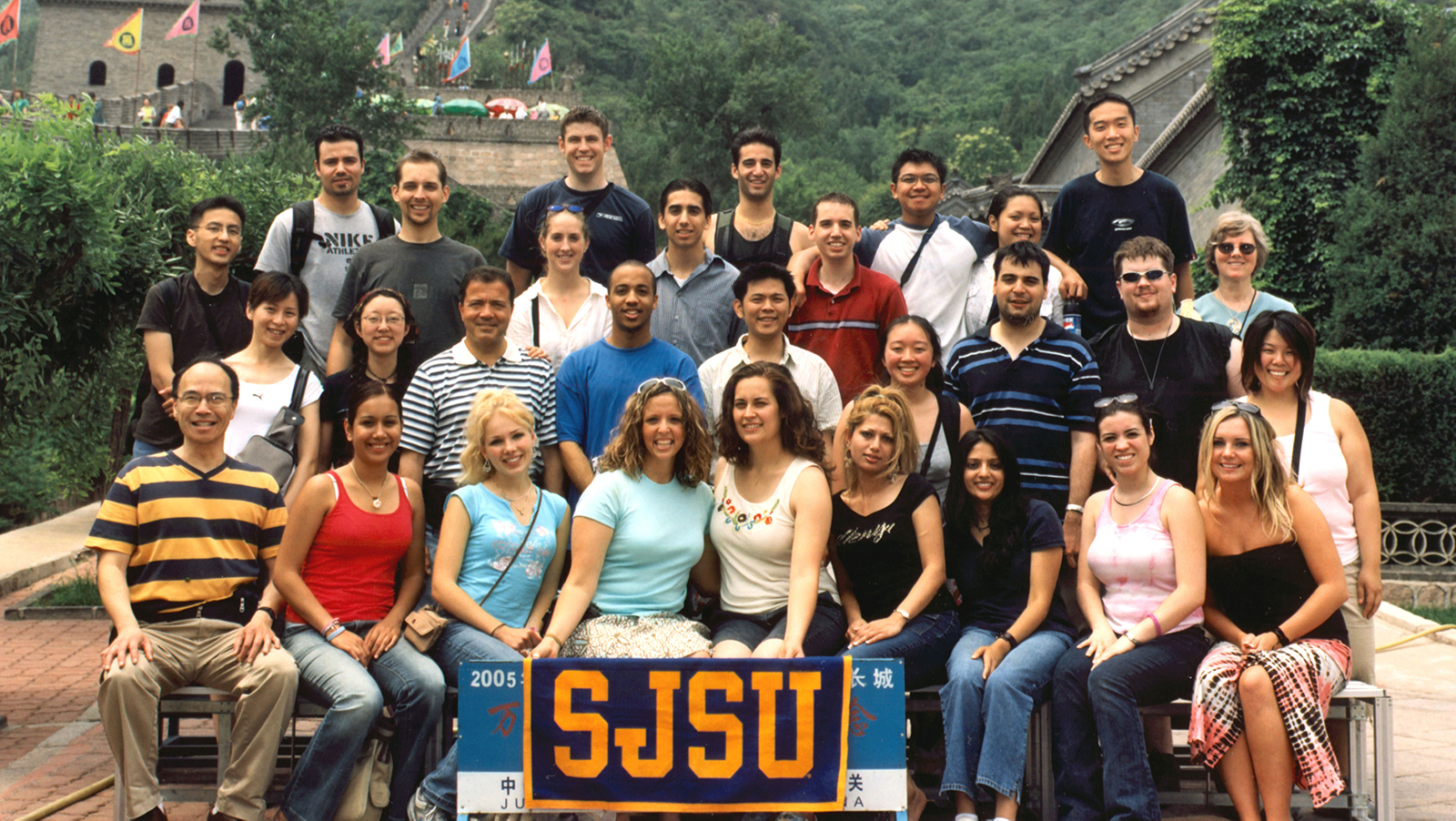 The College establishes the Global Technology Initiative with the mission of giving U.S. students a global perspective focusing on technology and business developments in Asia. In years to come there will be many trips to China and Taiwan, and a few to India. 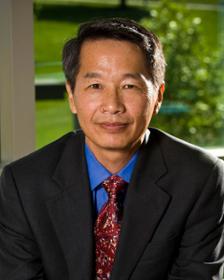 Andrew Hsu becomes seventh Dean. Formerly AVP of Research and Dean of graduate school at Wright State University in Dayton, Ohio. Under Hsu, student enrollment grows from 4,000 to 7,000. International student enrollment more than doubles. 70% of the students are of ethnic minority. 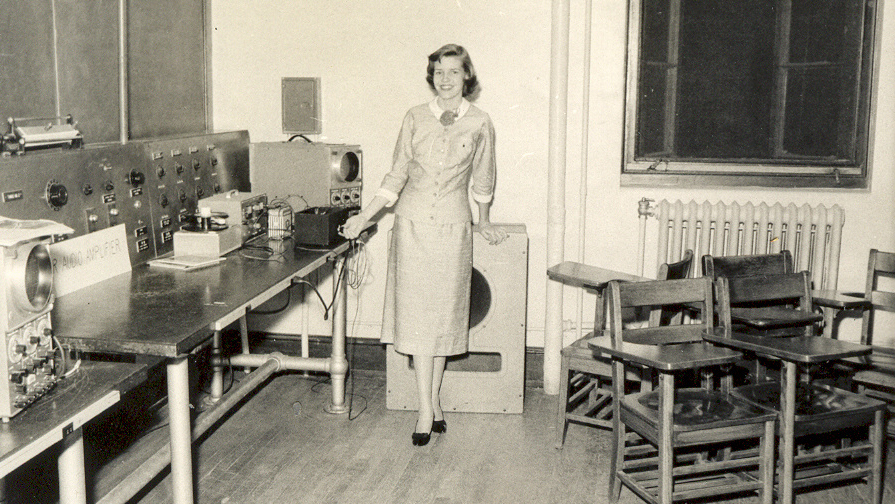 Aerospace Engineering students establish a new rocketry altitude record of 55,373 feet in under a minute.

Engineering enrollment reaches 7,300, making the College one of the largest engineering programs in California.

Spartan Racing Team takes first place overall at the Formula SAE (Society of Automotive Engineers) in Lincoln, Nebraska -- the first time a California-based team has won the competition since it began in 1980.

Women now comprise 23% of the engineering students, an increase from 4% in 1975. The most popular graduate degree this year is Software Engineering. 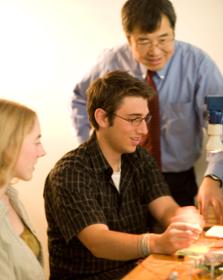 The College of Engineering is ranked by US News and World Report as third in the nation among public engineering programs that confer Bachelors and Masters degrees. SJSU is ranked 8th Best in U.S. in Social Mobility by the New York Times.

The 8th TechEd Satellite is deployed from International Space Station, earning the team a Commendation by the Mayor of San Jose.

First Blockchain class and club, run by Engineering lecturer, opens to all students.

SJSU is ranked #1 Most Transformative University in United States by Money Magazine.