First M.S. degrees are conferred. They are in Electrical Engineering. 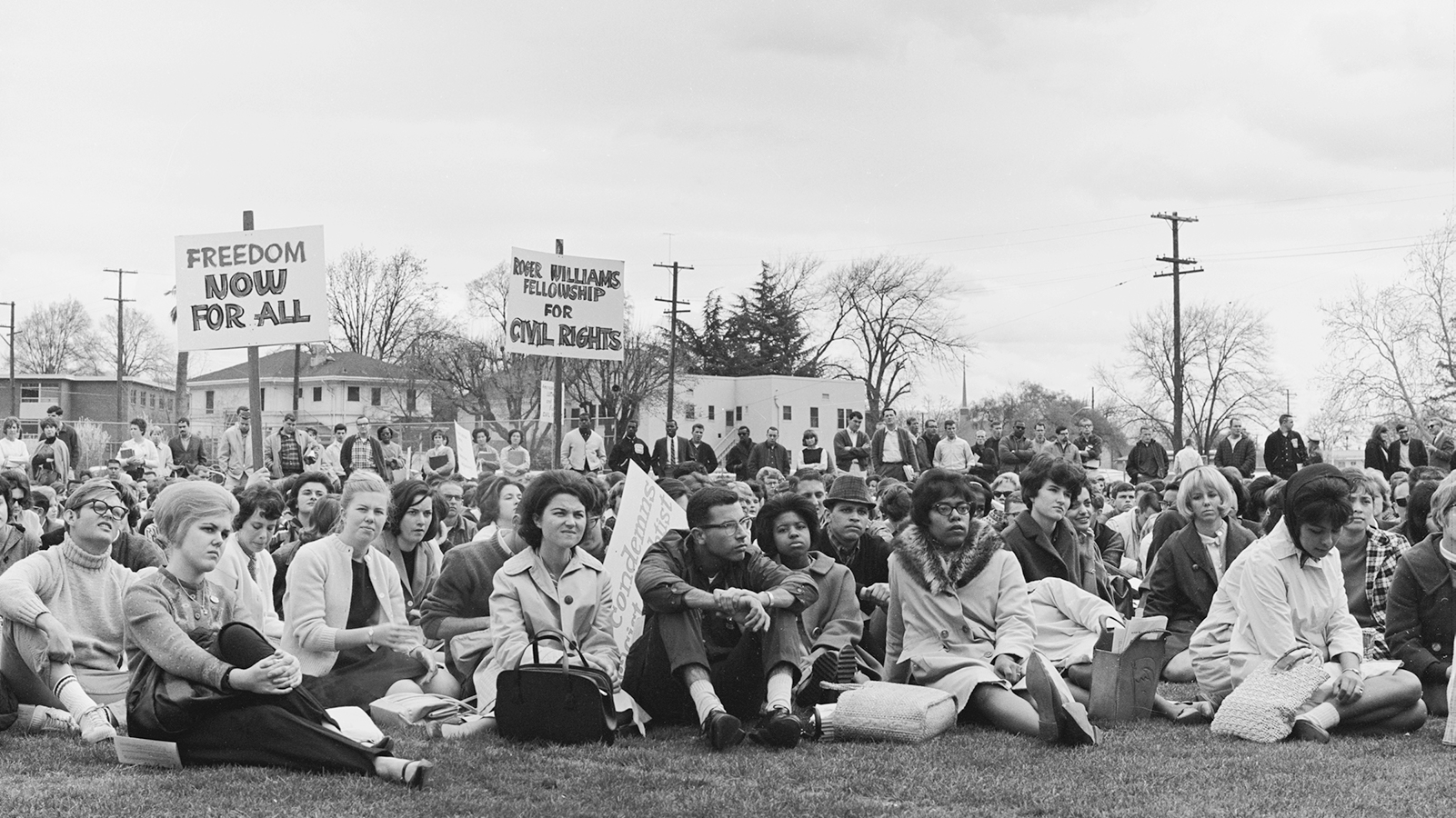 San Jose State becomes one of the first 3 universities in the country to earn accreditation for its new Industrial Technology degree.

Paul A. Lang, BSCE '69, with friend's Cobra in front of the SJSU Engineering building.

SJSU student chapter of Society of Women Engineers is founded. 4% of engineering students are women.

SJSU chapter of Black Alliance of Scientists and Engineers established.